100 times worse than we thought: Insights from a Zendrive’s 2018 Distracted Driving Snapshot

Distracted driving is far worse than we thought. How bad? 100 times worse than the most reliable data available. Zendrive’s 2018 Distracted Driving Snapshot reveals that 69-million drivers use their phones behind the wheel every day, far higher than the 660,000 daily distracted drivers reported by government data.

We also know that we really shouldn’t be playing with our phones while driving, as it contributes to 26 percent of all collisions. But until now, we didn’t have accurate data on the extent of the problem. To mark Zendrive’s 100-billionth mile of driver data analyzed, we tried to quantify how bad the distracted driving problem is in the US.

Bottomline, there’s a lot more driver phone use in the U.S. than officials say:

Compare our findings to previous research by the  National Highway Traffic Safety Administration (NHTSA): NHTSA estimates that 660,000 drivers use their phones during daylight hours. Based on our experience on the streets everyday, these numbers seemed low, and our analysis found that they were low, really low.

Nationwide, Zendrive found more driver phone use in our 2018 study than we did in our 2017 study:

Zendrive’s 100-billion miles of driving behavior — far more than any other insurer or automotive analytics company. This data lets us do large-scale analysis and glean powerful insights about driver risk and safety. We found that of these 100-billion miles, at least 3.5-billion of them were driven while by drivers distracted by phone use. Since most insurance and automotive companies don’t measure distracted driving to begin with, and those that do have far less data to work with, they’re missing a key risk factor in today’s drivers.

Our study analyzed 7.1-billion miles further, to update our latest distracted driving study with fresher and deeper data. We covered 4.5-million drivers across all American states and territories, from December 2017 through February 2018. We found that distracted driving is far worse than previously reported.

Here’s what else we found:

Overall, drivers use their phones for an average of 1-minute, 52-seconds of every hour behind the wheel. At 55 mph, this is like driving 1.2-miles blindfolded, or the length of 21 football fields. However, this stat also takes into account the drivers who don’t use their phones at all. When looking only at drivers who use their phones at least once, this average doubles, shooting up to 3-minutes, 40-seconds of every hour. At 55 mph, this is like 42 football fields blindfolded. Dangerous indeed!

The vast majority of phone use is in the first 5% of a trip, right when people are getting going. The worst time overall for distracted driving is at night, from 9pm to midnight, when drivers use their phones for an average of 30 seconds longer — an increase of 20%. And holidays are even worse. During Christmas Eve, Christmas Day, New Year’s Eve, and New Year’s Day, Super Bowl Sunday and Valentine’s Day we found drivers use their phones 15% (or 9 seconds) more than average.

All but one state got worse

We also ranked the states in terms of average percent of time people spent using their phones while driving each day, and compared them to their previous rankings. Oregon remains the least distracted state, while Mississippi moved down one spot to become the most distracted state.

A way forward and tips for success

So, these stats are pretty grim. But what should we do about it?

For individuals, put your phones down! If you need to set up your music or maps for a trip, do it before you put the car in drive. Finish the text conversation before you go. If your phone has it, put on do not disturb while driving mode, or get an app that does the same. And no matter what, get a phone mount. That way, you don’t have to handle your phone to see your driving directions.

For insurance companies, distracted driving is far worse than your data suggests. Make sure to track distracted driving when creating your risk models! This is an epidemic of unsafe driving behavior. Most companies do not account for at all, while the others are mostly using sparse data to do so. (Zendrive can help.) Offering bonuses or savings based on safe, phone-free driving is also a good step to incentivize safer behavior.

What can legislators and law enforcement do?

For legislators and law enforcement, check the map to see how your state is doing, and take action if needed. Most likely, distracted driving is far worse than you realize. Most distracted driving happens at the beginning of a ride. So, cops can keep an eye on parking lots and other places where drivers depart from. We don’t yet know which types of legislation (if any) has proven most effective. Commissioning a study based on this data would be a good first step.

We have a ways to go before the roads are truly safe. But if we all pitch in (and put our phones down!), we can get there. 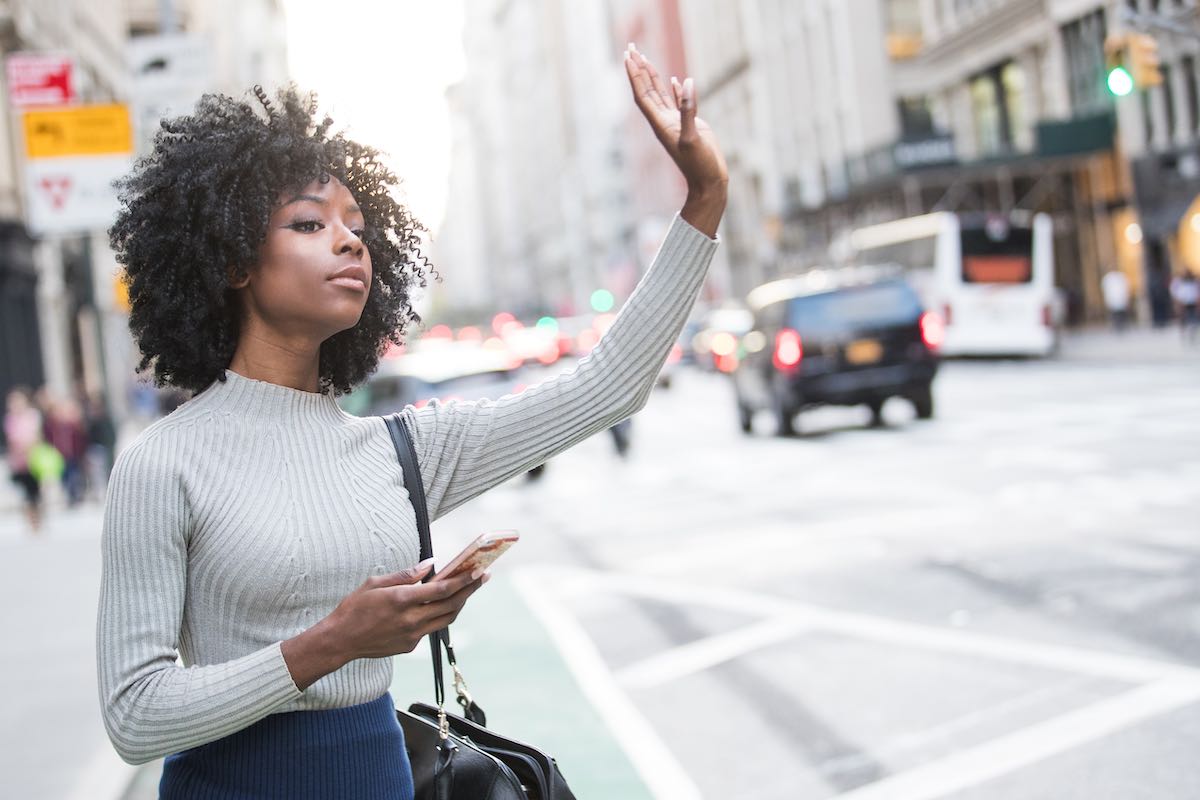