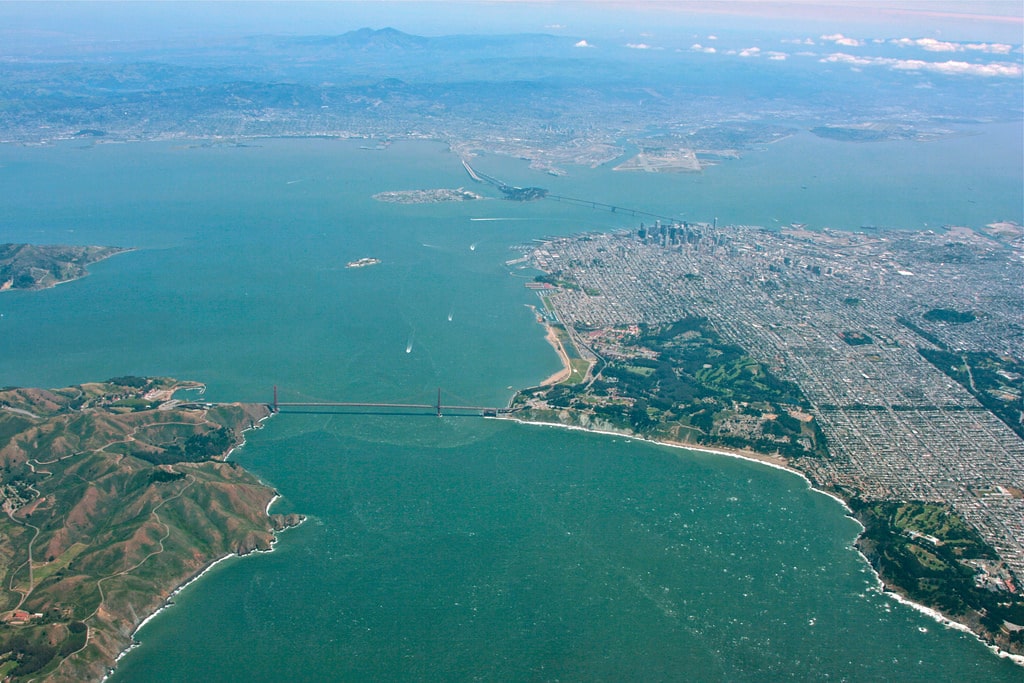 Bay Area commutes are more dangerous than we’d thought. The average commute is 23 miles, clocking in at 59 minutes. That’s a lot of “wasted” time, and more and more, drivers are trying to multitask. (Our recent study showed that 9 out of 10 drivers compromise their safety by focusing on their phone while behind the wheel!) The trend towards more phone use while driving is only increasing, putting everyone in danger.

So what can you do about it? Other than putting down your own phone while driving, you can aim your commute at the safest routes and the safest times.

We mapped out the major highways and commute routes across the San Francisco Bay Area and analyzed over 20 Million miles driven on them (100 thousand drivers on 1.25 Million trips), giving us a safety snapshot of November 2017. We measured phone use while driving, as well as hard braking, speeding and fast acceleration, to get an idea of how safe these roads really are.

Here’s what you can do:

COVID-19 Study | Mobility amidst lockdown: Every minute on the road is riskier