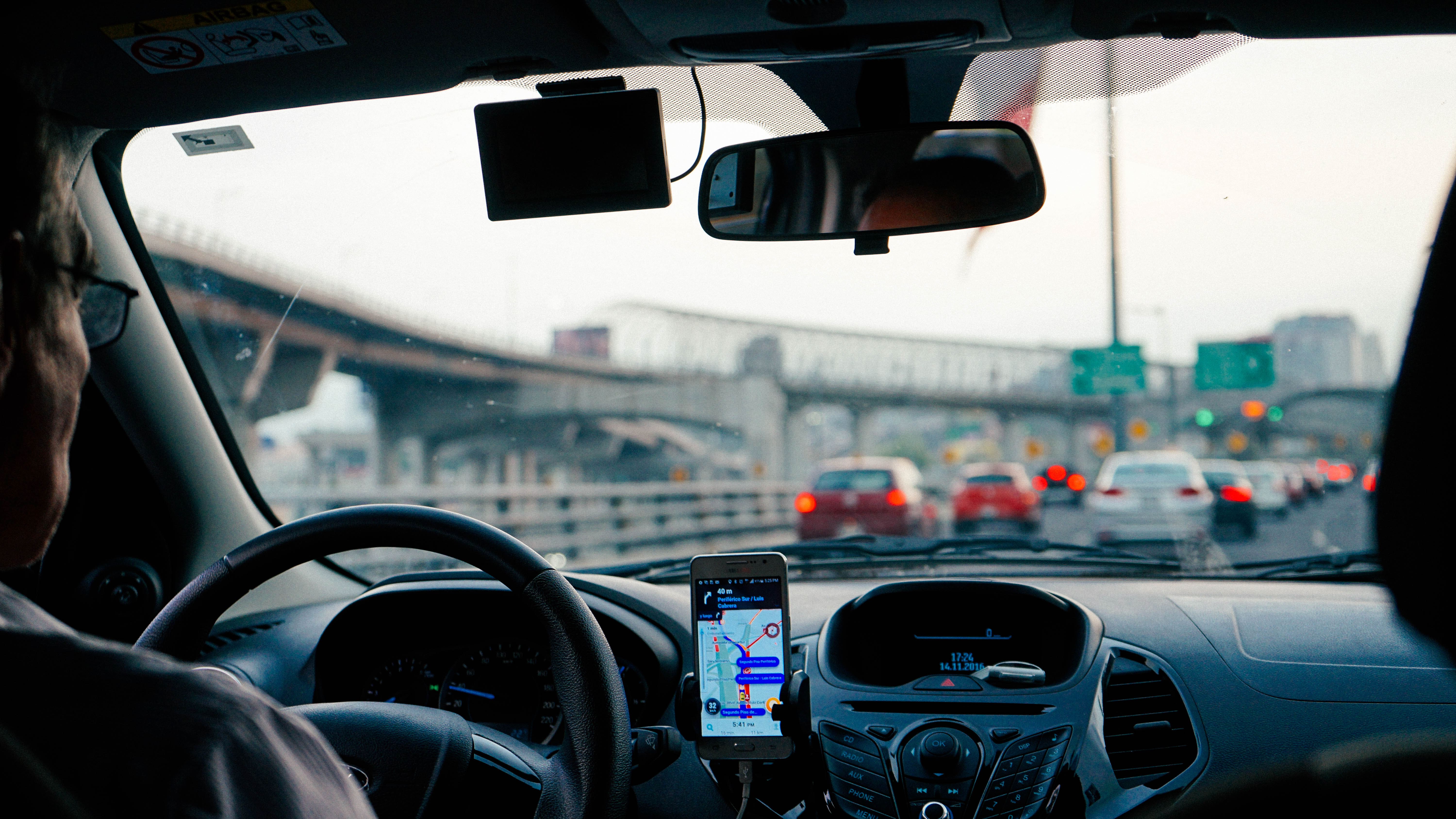 Here’s another scary thing: Traffic deaths have shot off the charts in the last two years. As phones have become commonplace, how have they affected our everyday behaviors? Most importantly, do they impact how safely we perform seemingly mundane tasks, like driving a car?

This winter, Zendrive’s team of data scientists and policy experts dug into our 10-billion mile data set to see what we can learn about phone use behind the wheel.

We started with some commonsense assumptions:

What we didn’t know is how frequently drivers are using their phones when they are behind the wheel, at least until now.

New research from Zendrive has found that Americans use their phones nearly every single time they get behind the wheel.

Zendrive conducted the Distracted Driving Behavior Study to look at the frequency and duration of phone use behind the wheel. This study aggregated and analyzed data from 3.1-million anonymized drivers, who took 570-million trips, covering 5.6-billion miles nationwide between December 2016 and February 2017.

This is the largest distracted driving study conducted to-date. There are many small scale distracted driving reports, but their conclusions vary and their statistical robustness is questionable. This topic is too important to leave ambiguous.

Everyday, that’s the equivalent of people behind the wheel talking or texting on 5.6-million car rides from our sample alone. When extrapolated for the entire U.S. driving population, the number goes up to roughly 600-million distracted trips a day.

Zendrive researchers also found that during an hour-long trip, drivers spent an average of 3.5-minutes using their phones. This finding is frightening, especially when you consider that a 2-second distraction is long enough to increase your likelihood of crashing by over 20-times. In other words, that’s equivalent to 105 opportunities an hour that you could  nearly kill yourself and/or others.

What we can do

Traffic deaths are preventable. We know what behaviors contribute to traffic deaths, so we can develop strategies to reduce, and eventually eliminate, them. To this effort, Zendrive brings new data and new insights into problems we haven’t been able to measure before, like phone use behind the wheel.

Zendrive is working with communities, local decision-makers, safety experts and driving coaches to use our data to save lives. Zendrive’s powerful system transforms mobile technology from a threat to a lifesaver.

Our massive data set ensures robust coverage and the best accuracy for identifying risky driving behaviors. We measure what’s happening on our roads because, as the saying goes: If you can measure it, you can manage it.

Who are the most and least distracted drivers, and how did Zendrive figure this out?

Zendrive dug deep into our data set of 10-billion miles of driver behavior data and pulled out a three month sample of 570-million trips, where 3.1-million people  drove 5.6-billion miles around the U.S. between December 2016 and February 2017.

Our data science team looked at the relationship between how long people drove each day and how much time they spent using their phones while driving. They calculated the ratio between the average daily trip time and the average amount of time drivers used their phones each day. By comparing duration to duration, i.e. apples to apples, Zendrive came up with the most direct and accurate measurement of driver distraction.

At the local level, it is unclear if these laws impact phone use. Looking at January and February 2017 trip data from a sample of cities in the best and the worst states, Zendrive data scientists found mixed results. Drivers in Los Angeles, for example, spent the most time using their phones during each trip, yet California has a law prohibiting phone use and, as a state, ranks among the least distracted.

COVID-19 Study | Mobility amidst lockdown: Every minute on the road is riskier