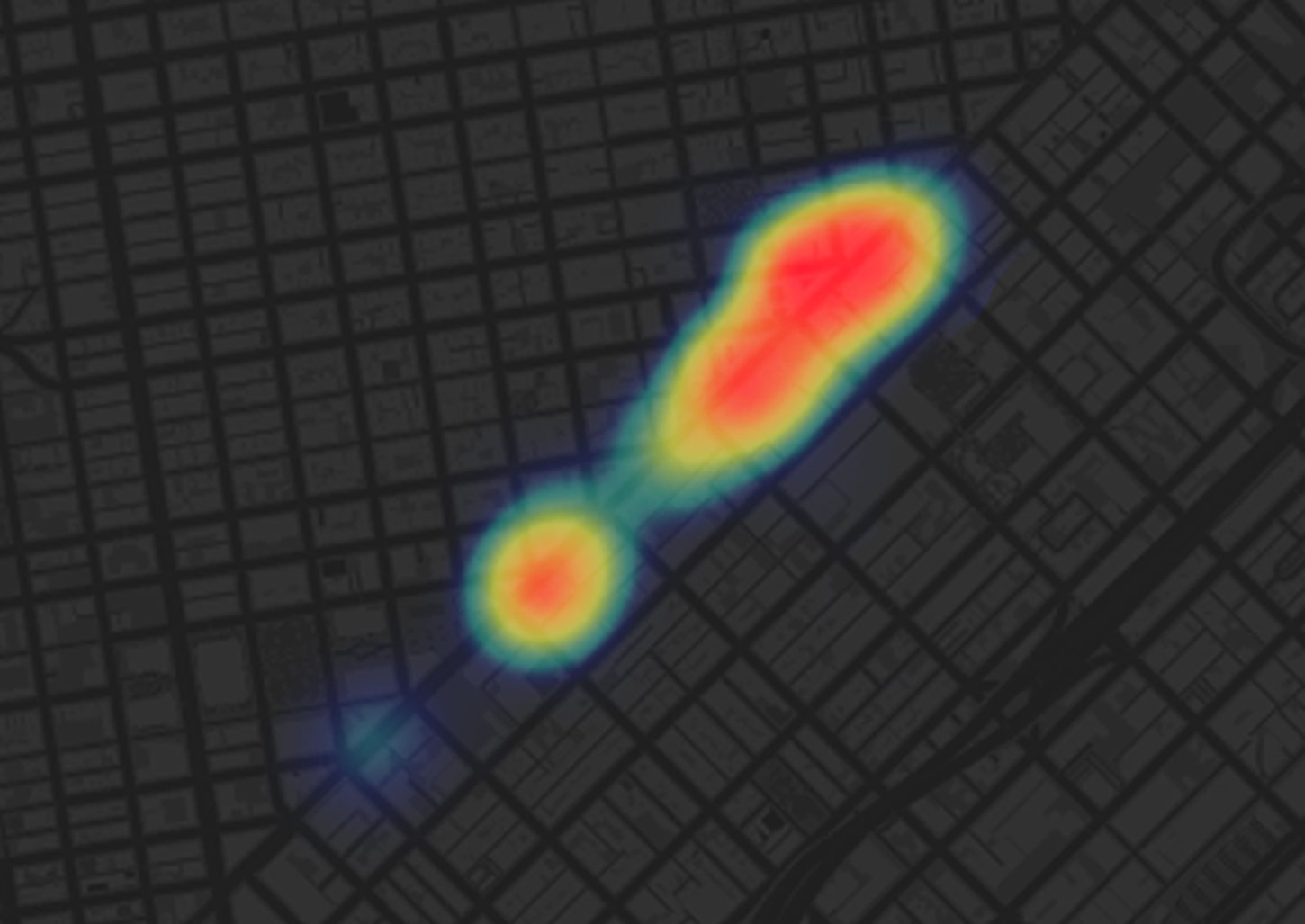 “Any [cyclist] or pedestrian death or serious injury is one too many… By looking out for each other and by driving more slowly and carefully, we can make a big difference in improving safety in San Francisco.”

To measure the success of the Safer Market Street project, Zendrive conducted an analysis of the impact of the policy. We collected data before and after certain features, like turn restrictions, went into effect August 11, 2015. Using our data and technology, we examined over 100,000 trips and 2,000 drivers from August 2015 to February 2016.

Read on to find out how the city’s policy is helping San Francisco towards its Vision Zero goal. You can also download a PDF version of the full study here.

“It’s encouraging to see the private sector focus attention on solving city transportation challenges,” said Paul Rose, a spokesman for the SFMTA. “To have outside organizations like Zendrive take a look at how we’re making our streets as safe as possible is beneficial to everyone who uses these roadways.”

“Collecting and using data wisely are core to reaching Vision Zero, so it’s tremendously valuable to have Zendrive’s analytical power to assess how road safety improvements impact people’s driving behavior and safety. Now, knowing this is possible, it’s critical that local leaders harness these public-private partnerships to develop strong data-driven policies and street designs that will save lives."

Steps to a safer Market Street

Following our previous study, we were excited to see the city of San Francisco implement the Safer Market Street project. This project is one of 24 projects identified by the SFMTA to address fatalities along high-injury corridors in the city. According to the SFMTA and SFCTA, a busy intersection on Market Street at peak hour can see up to 10,000 pedestrians, 300 cyclists and 1,000 drivers (1).

“As important and central a street as Market Street is for the city, it is also a place where a lot of people are being injured and killed in collisions… It’s home to four of the top 20 injury intersections in the city.”

Traffic fatalities are such rare events that variance can be due to multiple extraneous factors, such as seasonality. A better measure of safety improvement is driver behavior change, and in particular, changes in risky driving behavior. Using sensors on a smartphone, Zendrive monitors risky driving behavior in real time.

Our technology tracks events such as hard braking and speeding – robust measures of collision risk (2).

One of the long term goals of the policy is to divert traffic off of Market Street through features like turn restrictions. We found that over the course of 6 months, total traffic volume dropped by 22% along the impacted corridor.*

The policy reduced the number of private vehicles on Market Street and simplified turn movements. The outcome is a lowered risk of collisions between pedestrians, cyclists and drivers at high-injury intersections along Market Street.

Another goal the city outlined is to make the corridor safer. We found that within weeks after the implementation of Safer Market Street, drivers were less likely to engage in aggressive driving behavior, such as hard braking and speeding.

The decrease in hard braking and speeding is a leading indicator of reduced collision risk along the corridor. We hypothesize that simplified intersections results in smoother traffic flow. This helps drivers focus more on the road, signage like speed limits and cyclists and pedestrians around them. It also results in drivers needing to start and stop less frequently, which means less lurching and hard braking.

A safer side effect

Additionally, we found that the positive impact was not restricted to Market Street. Our data showed there was a positive ripple effect along neighboring Mission Street one block down. Over the course of 6 months, we observed 56% reduction in speeding and 47% reduction in hard braking along the Mission Street corridor parallel to the impacted Market Street corridor.*

In addition, there is a common perception among drivers after changes in transit policy that there is more monitoring by enforcement in areas surrounding impacted roads. Studies show that people who are aware of being observed are more likely to improve their behavior (4).

The Safer Market Street improvements reduced traffic and made driving through formerly complicated intersections more straightforward. These better and simpler road conditions allow drivers to pay more attention to the traffic around them. This has resulted in less speeding and hard braking, and safer roads for drivers, passengers, cyclists and pedestrians.

Furthermore, the Safer Market Street project has spread its positive impact to Mission Street and likely beyond, taking San Francisco one step closer to realizing its Vision Zero goal. 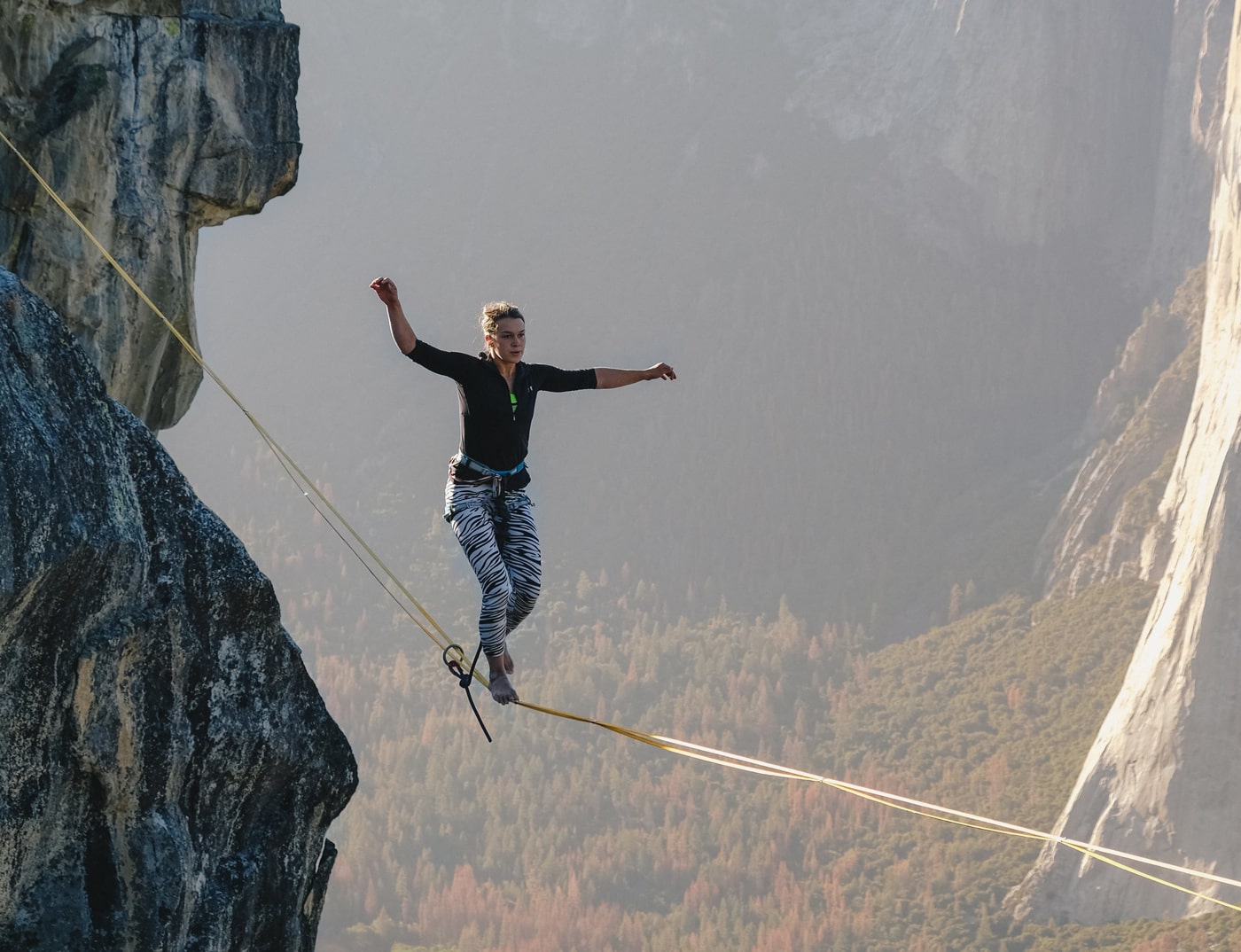