The Future is Female: Megha’s 6 Tips for Women in Tech 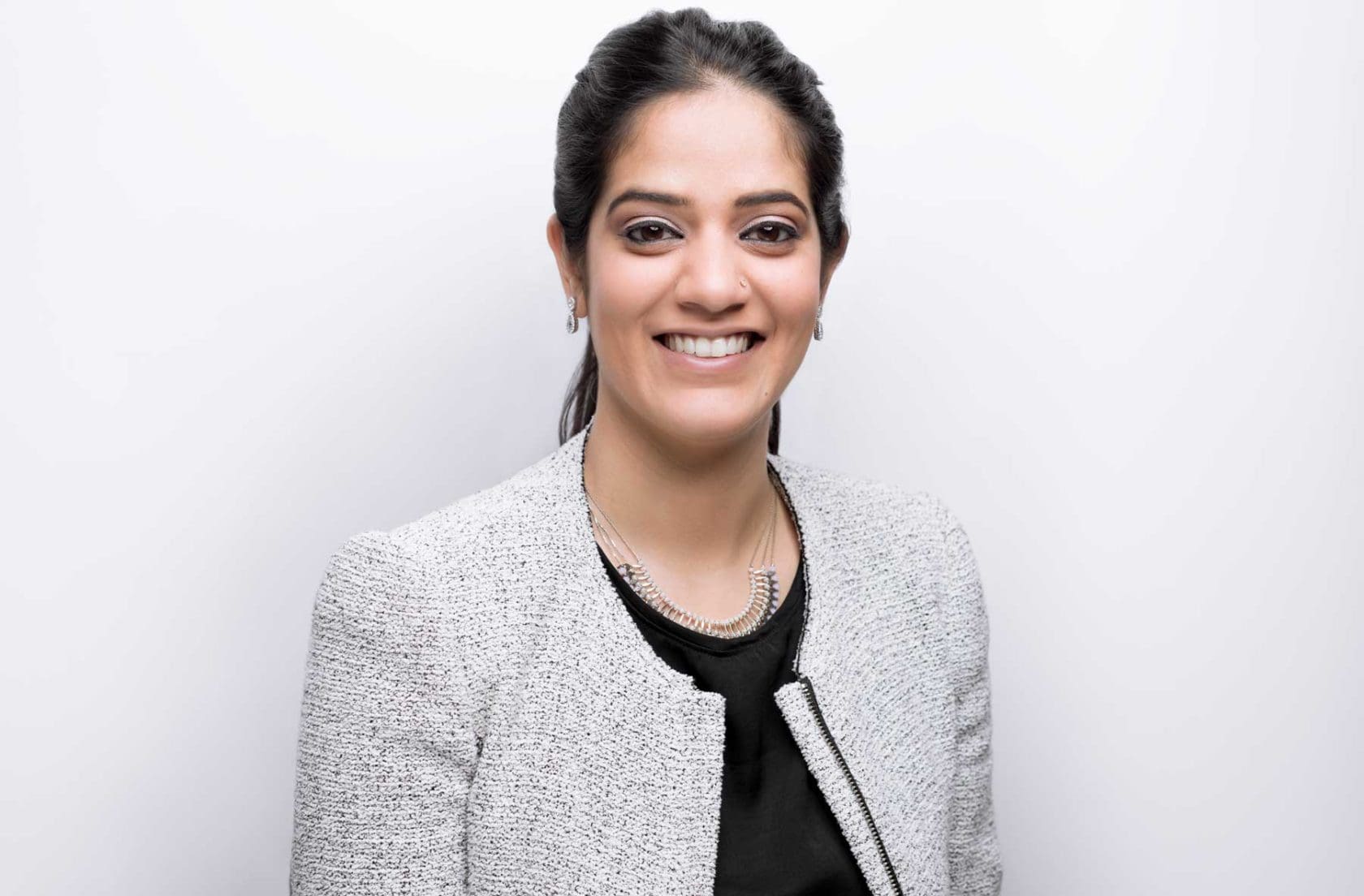 It’s 3 PM at Zendrive, and everyone in the office is hunching – not over laptops or piles of notes, but steaming cups of spicy chai. Every day in a matter of minutes, Megha Jindal, our Customer Success Manager, whips up a pot for the entire office. It’s one of the many ways she blends her Indian heritage with her American way of life. But life for this chai master was not always easy. Feeling at home in America was a journey six years in the making.

In India, Megha completed her undergraduate and masters degree in Organizational Development. Friends and family feared it would be impossible to find a job in that industry, but Megha proved them wrong. When recruiters from Bahrain visited her University, she asked about OD vacancies. Megha found herself packing her bags not too long after.

Her first job led her to Dubai for a stint at a wellness company where she learned all about the beauty industry. After hiring 500 beauty professionals in 18 short months, Megha started to feel pressured to return to India. She wanted to continue focusing on her career, but her family had other expectations. It was time for her to settle down.

In 2012, Megha got married, and a month later she was on a plane bound for the USA.

America shocked Megha. Everything was different. Not only had she never cleaned a bathroom or seen a brussels sprout – she was unable to work due to lack of a visa.

But that wasn’t going to stop her.

Megha applied to UCSC to become a certified project manager. This led to an internship and a five-month stint as a customer success intern. Finally, in 2015, her hard work and a bit of good luck paid off. President Obama announced a law change that would allow her to work full-time again.

Megha became a customer success and project manager; first for SpendVu, then StyleSeat. She learned all about product operations and managed over 600 customers. But after 14 months, something was missing. Megha knew she needed to find workplace mentorship.

During a team outing, a colleague told her about Life360, a location-sharing mobile app. After some quick research, she discovered it was powered by Zendrive. She typed ‘Zendrive’ into the search bar and clicked on the career page. And just like that, Megha was on her way towards her next big gig as a Customer Success Manager at Zendrive.

In Indian culture, there is a concept called karma. The western world usually uses it as a warning to keep people from misbehaving. In Megha’s world, it’s a way to give back.

Now that Megha is on her feet, she gives resume advice to young women and volunteers at a recruitment center. She encourages female immigrants to immerse themselves in American culture. Her advice to women is to set goals, make a list, pick up the phone and not lose hope.

After 6 years, San Francisco finally feels like home for Megha. About a year ago, she realized she was finally in tune with American culture. Although she misses her family, she sees the good in people here.

Megha says, “I used to think I’d be better off in India. Now it’s as if I’m destined to be here. I don’t think I could ever return to my homeland for good.”

At Zendrive, Megha feels she has found her groove. Below are some lessons she wished she learned at the start of her 6-year journey

The Future is Female is a blog series that profiles the talented women at Zendrive, their journeys and tips to success. Interested in joining Megha? Apply to work with Zendrive in Bangalore, San Francisco, or Sacramento. We’re hiring on all fronts and would love to have you on the team! 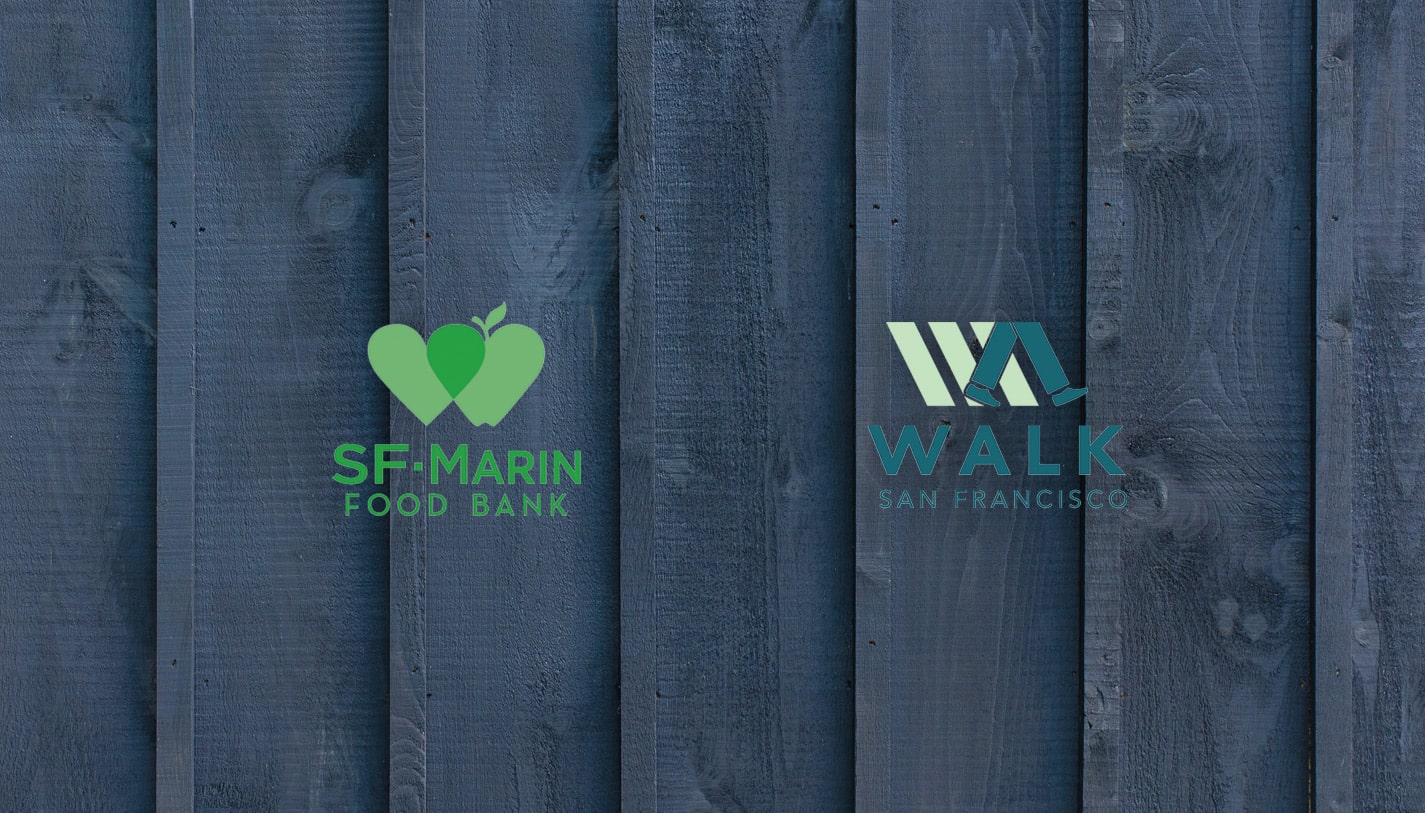 Going beyond our mission: Volunteering in our backyard 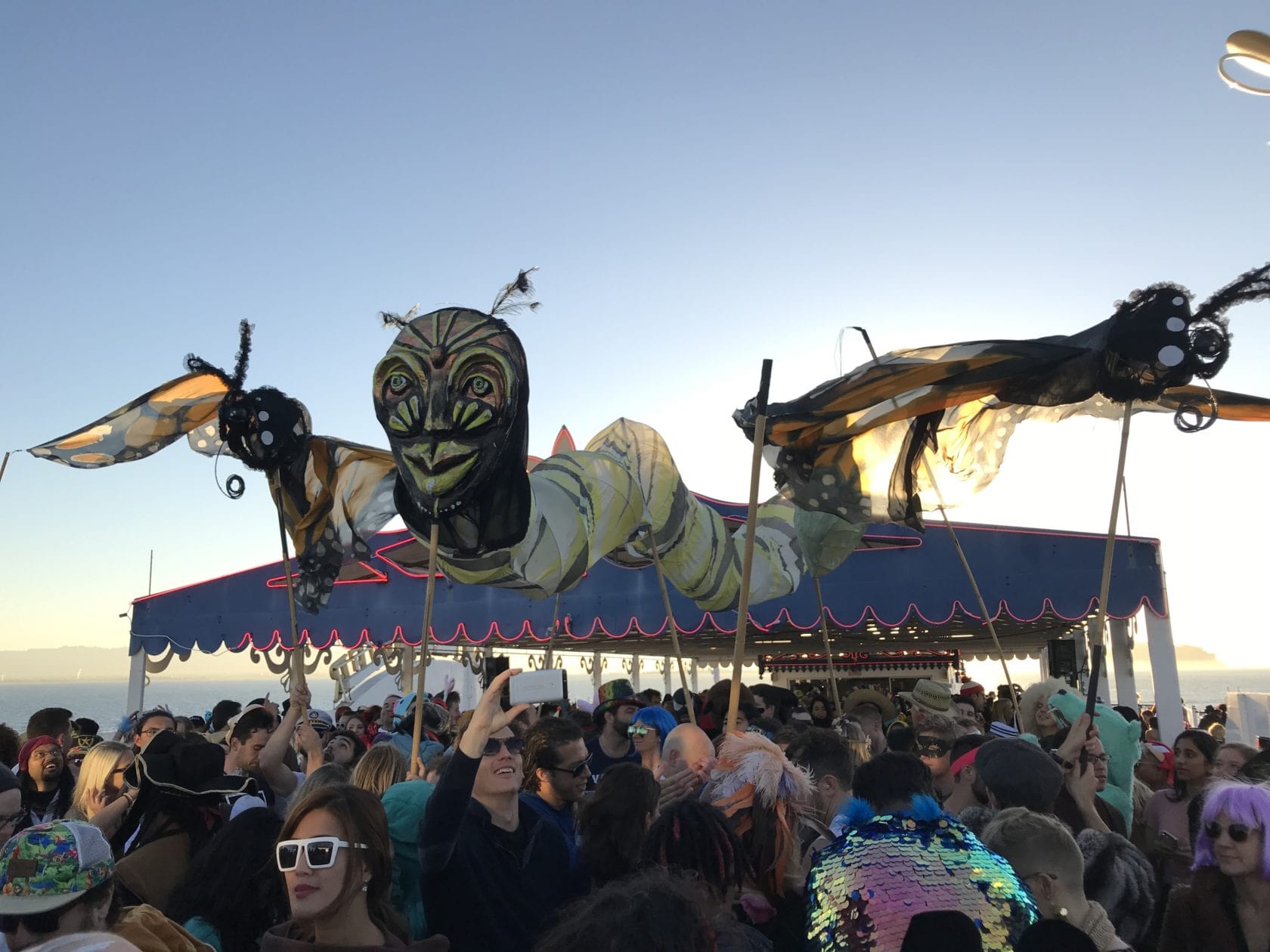 If it’s Friday at Zendrive, it’s gonna be funky