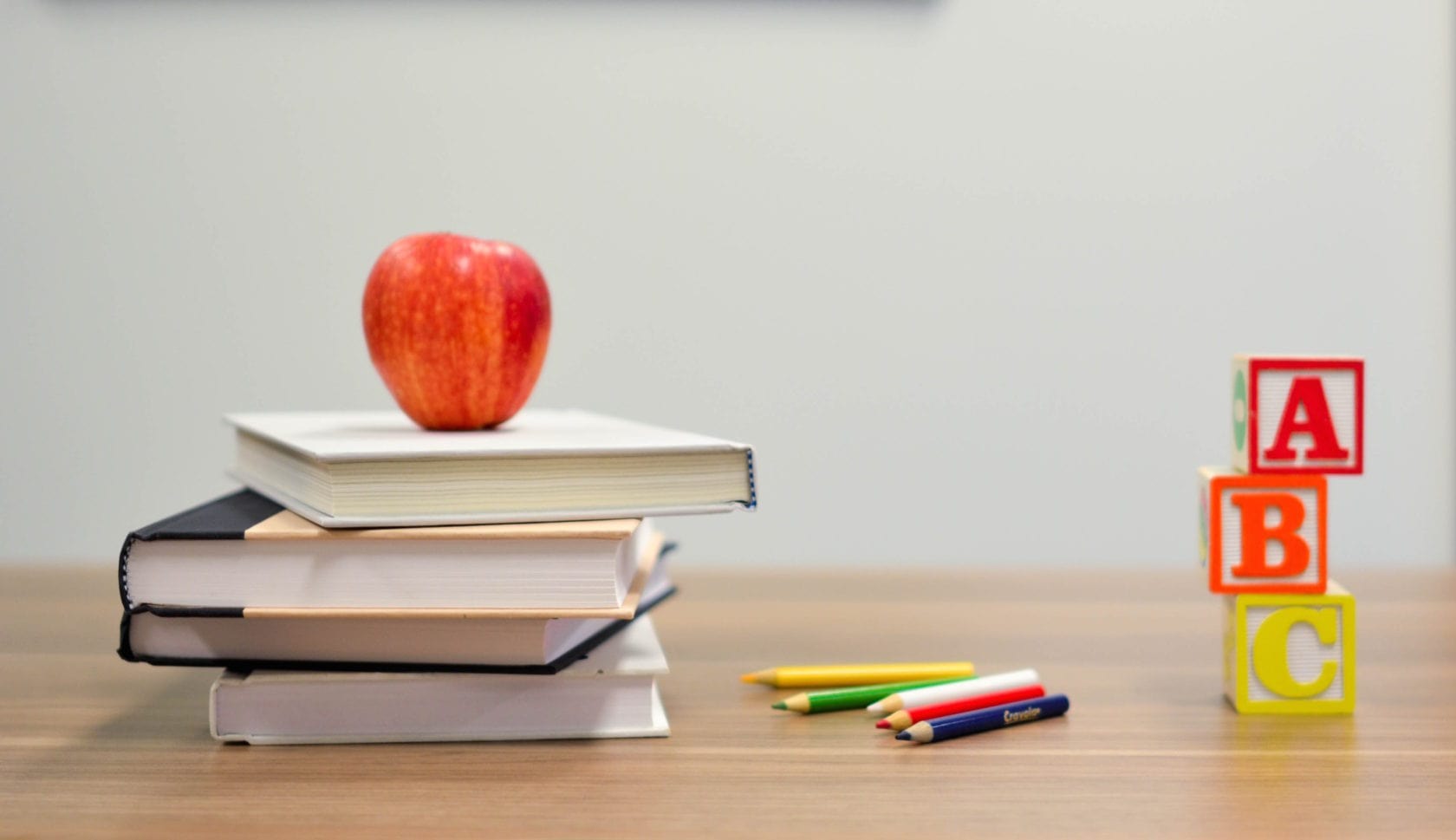 If it’s Fall, that means the school year is in full swing for millions of children around the country. From elementary to high school, kids of all ages are back on campus and in the surrounding neighborhoods of our nation’s schools.

Okay, so you’ve looked up your child’s school, now what? There’s plenty more parents and drivers can do to make sure the roads in and around their school zones are even safer. With that in mind, we’ve put together a handy list of ten things you can do every day!

1. Use the Zendrive School Safety Snapshot

We can’t emphasize this point enough. It’s free, it’s fast and it’s as easy as searching for your child’s school either by name, by county, or by state, and assigns your school zone a safety “grade” ranging from A+ to F.

This grade is based on several factors like phone use while driving, hard braking, and rapid acceleration, all the things that contribute to dangerous driving behavior and events.

Parents can share the results of their school’s School Safety Snapshot report card with school officials, members of the PTA, and local government officials, and collaborate to create safer rules and protocols in their school zones. Knowing is half the battle!

Depending on the age, children may still be learning the rules of crosswalks, let alone the various habits of drivers on the roads. Many schools and school districts lack the funding to place full-time crossing guards at busy intersections, which is why parents and concerned citizens may want to work together to form their own volunteer crossing guard groups.

The most dangerous times around school zones are during the commutes to and from school. Even an hour of volunteering will make a world of difference.

Studies published by the United States National Institutes of Health support the assertion that stationing crossing guards at problematic intersections near schools is a simple and effective way to limit the danger to children and pedestrians.

Many resources exist online to help volunteers guard their school zones safely, effectively, and in accordance with their local laws.

3. Add phone use to your local driver’s education curriculum

Driver’s ed throws a ton of information at new motorists (and their parents), and the basics include coming to a complete stop and looking both ways at intersections. Another item to add to that list is for parents and concerned citizens to contact their local leaders and insist that safe phone usage be added as a critical component to their driver’s education curriculum.

According to a recent Zendrive study, 88% of Americans use their phones while driving. This increases the chances of a collision 20x. Modern driver’s education curricula needs to reflect current driving realities, and those realities include teaching drivers about safe, smart, and sparse phone usage when in the car.

4. Put your phone away while driving

This one may seem obvious, but it bears repeating: At 55 miles-per-hour, a vehicle travels the length of two basketball courts in two seconds. When you consider the fact that the average American driver uses their phone for 3.5 minutes of every hour, the danger of that distracted driving becomes very, powerfully real. Put it away, folks!

We are never too old to learn good driving habits. We must all make a conscious effort to put our phones away while driving, especially in school zones where children are present. Apple’s newest mobile operating system, iOS 11, now features a “Do Not Disturb While Driving” mode that can automatically detect when the user is driving a car and keep the phone locked until it is safe to use.

Organized groups of children that walk to school with responsible adults each day are known as “Walking School Buses,” and they’re proving to be extremely helpful.

The parents in charge rotate just as a carpool would, and the result is that not only are children able to walk to school in large (read: highly-visible) groups. but during those walks they learn important safety decisions (like how to cross roads) and have important safety discussions with their trusted, capable adult supervisors.

SafeRoutesInfo.org sets helpful guidelines for creating and maintaining an effective Walking School Bus. Among these are tools for choosing the safest routes (including wide sidewalks and limited street crossings) and selecting an adequate number of adult guardians (the US Centers for Disease Control recommend one adult per three children ages 4-6, and one adult per six children ages 7-9).

6. Arrange a ride for children during peak danger hours

According to Zendrive’s School Safety Snapshot, The afternoon is the most statistically dangerous time to be walking in school zones, with the after-school pickup window of 2-5pm being up to 40% more dangerous than the morning pickup window of 7-10am.

If you are unable to pick up your child yourself during these hours, arrange a ride for them with a trusted friend or relative. Or, you can use the service HopSkipDrive to book your child a guaranteed safe ride home with a thoroughly screened and vetted driver.

There are already significant grassroots movements that are taking aim at making roads and school zones safer. One of the most important and ambitious is Vision Zero.

You can sign the petition to ask your representatives to support this revolutionary initiative here.

While most school zones impose specific traffic laws during the peak hours during drop-off and pick-up, many drivers are simply not up to speed on these unique traffic laws.

All drivers should pay special attention to posted signs and markers when entering school zones, and note the changes in speed limit, crosswalk procedure, and school bus laws when doing so.

‍Studies strongly suggest that drawing extra attention to school zone-specific traffic laws also helps limit the occurrence of crashes and fatalities. Among these means of refocusing driver attention are speed bumps, flashing crosswalk indicators, and radar speed signs, which inform drivers if their current speed is above the posted school zone limit.

If your school zone does not already have any of these safety measures in place, lobby your local officials to install them.

Research shows that children are “less able than adults to recognize road crossing hazards.” That puts the onus on drivers to understand and recognize these behavioral differences, and as best as they are able, to prepare for them.

Children, the studies show, are much less able to recognize when a parked car or a curved road may be obstructing their view of potential hazards. As a result, drivers should take extra precautions when these features are present, and should plan for the fact that certain things that present obvious dangers to them may be so obvious to school children.

Drivers must remain hyper-vigilant in their understanding of these behavioral differences, and concerned parents should share this information with their school officials and PTA.

This one should be obvious. According to the National Safety Council, the majority of children killed in bus-related crashes are 4-7 years old, walking to or from school, and are struck either by a bus or by a motorist illegally passing a stopped school bus.

Drivers should be aware that it is illegal in all 50 states to pass a school bus that is stopped to load or unload children. Research shows that the area ten feet around a school bus is statistically the most dangerous place for children, so drivers should allow extra space for them to safely enter and exit the bus.

Additionally, as mentioned above, children tend to behave more unpredictably around traffic hazards. That’s why it’s so important for drivers to remain alert in school zones and to proceed with extreme caution, especially when school buses are present.

By keeping these tips in mind, it’s as easy as A, B, C to help Zendrive achieve our goal of making streets safer for both drivers and pedestrians alike.

Contact us to learn more about Zendrive and our solutions.