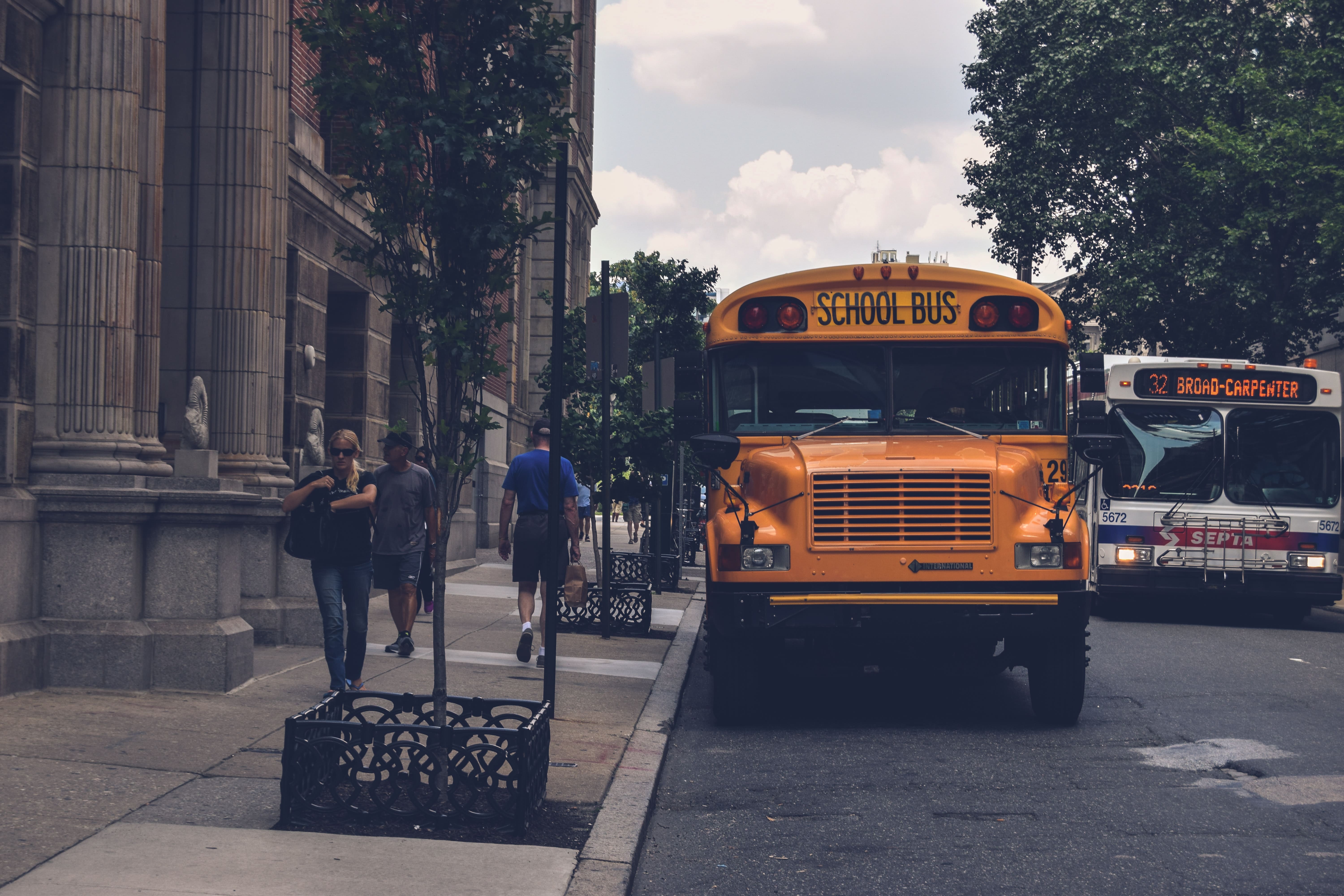 Around Most U.S. Schools, Driver Behavior Is Not Improving

With 57-million kids going back to school across the country, California-based Zendrive released its annual School Safety Snapshot today. We aim to help parents, students and community leaders ensure that every child goes to and from school without incident, injury or worse due to dangerous drivers.  Our data scientists analyzed driver behavior around over 125,000 elementary, middle and high schools in the United States (90-percent of schools) and then issued a traffic safety score to each school.

Our report found that school location and street design are strong factors in the amount of risky driving nearby. Nationwide, schools in rural areas generally have safer drivers than in cities; however, schools near big streets like arterials, state highways and interstates are plagued by dangerous traffic. Of the ten schools with the most dangerous traffic in the country, nine are in rural areas and adjacent to big scary streets. Nationwide, cities generally, with their density and higher competition for road space, saw more risky driver behavior than rural areas.

Shockingly, traffic crashes are the number one cause of injury death for school-aged children in the country, according to the U.S. Centers for Disease Control and Prevention. This is unacceptable.

“As parents, caregivers and members of our school communities, we have the ability to make the trip to and from school safe,” said Zendrive’s CEO, co-founder and new father, Jonathan Matus. “To prevent these crashes, injuries and fatalities, we need to prevent the driver behaviors that contribute to them, and to manage these behaviors, we need to measure them. With the School Safety Snapshot, Zendrive aims to empower communities to do this.”

Anyone can look up their school, community or state on Zendrive’s interactive school safety map. There they will find their school’s grade, and its local ranking. In the coming weeks, we will add more data, like the amount of driver phone use and speeding around each school.  To read our detailed analysis of traffic safety around schools, download our white paper here.

The 2018 School Safety Snapshot looked at 10.5-billion-miles of data from the United States, driven by 9.1-million anonymous drivers, who took 1-billion trips in April 2018. Data scientists looked at risky events that occurred within one-quarter mile of 125,703 schools across the country.