The rise of recent reports on road crashes involving ridesharing drivers leads consumers to naturally wonder: how safe are my Uber and Lyft rides? Unfortunately, publicly available data on shared rides and drivers is limited.

To bridge the data gap, Zendrive partnered with Aite Group to conduct a study examining how ridesharing drivers fare compared to average drivers in the US.

Zendrive examined 1 million trips and more than 15 million miles made by 12,000 ridesharing and average (non-ridesharing) drivers. We collected data anonymously using our smartphone technology from June to August 2015.

For instance, 30% of trips taken by ridesharing drivers involved speeding, compared to 41% for average drivers.

Why are ridesharing drivers safer? One reason is their dependence on their vehicles for livelihood. Safer drives lead to less vehicle wear and tear and less gas consumption per mile. In addition, safer rides lead to higher customer satisfaction and higher ratings.

Why this matters for the insurance industry

The findings from this study are particularly relevant for insurers, who can appreciate ridesharing drivers taking safety seriously.

Prior to our analysis, Aite Group, who advises insurers in the transportation space, interviewed 7 major US insurers. The companies acknowledged the industry lacked data and insights on the risk profiles of ridesharing drivers.

Even in the rare cases when insurers are informed of ridesharing activity, insurers do not have access to the technology needed to track driving behavior. Insurers are unable to differentiate between good and bad drivers or drivers who drive 1 hour a week versus 60 hours a week – unless they partner with a big transportation network or Zendrive directly.

“Many insurers have been confounded by the ridesharing phenomena because of their reliance on old school underwriting models that don’t truly account for the real behavior of drivers. Insurers have an opportunity to tap into smartphone-based driving analytics to better serve the growing ridesharing market.”

Read coverage of our study in the LA Times here. 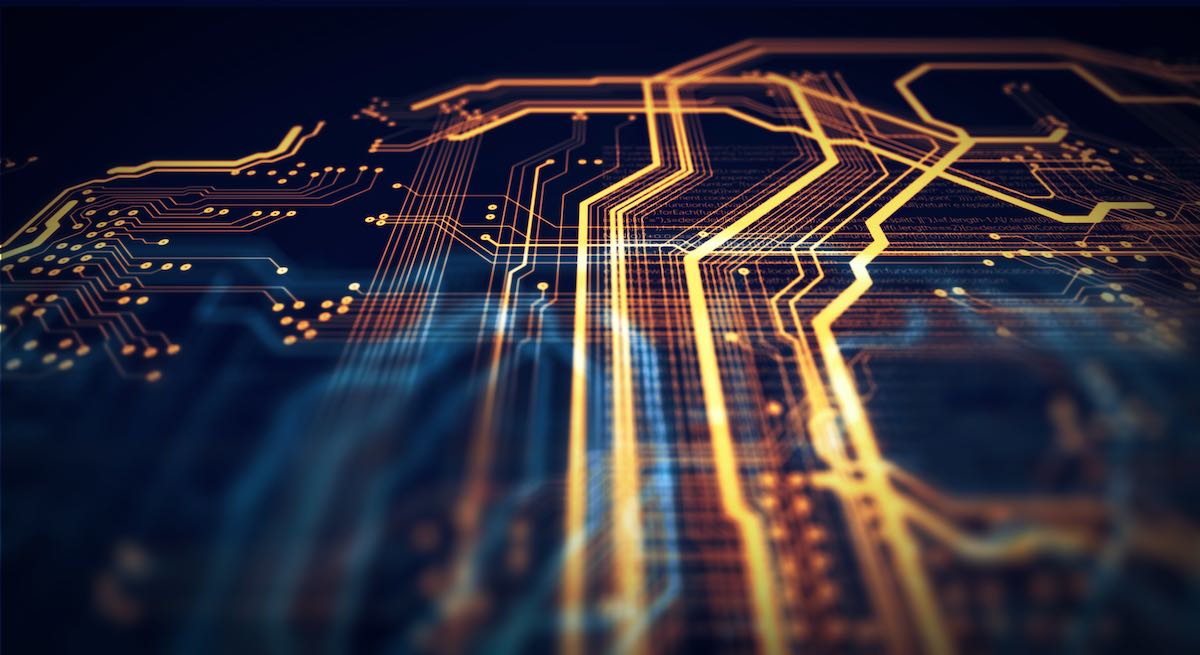 Why we constantly improve our products