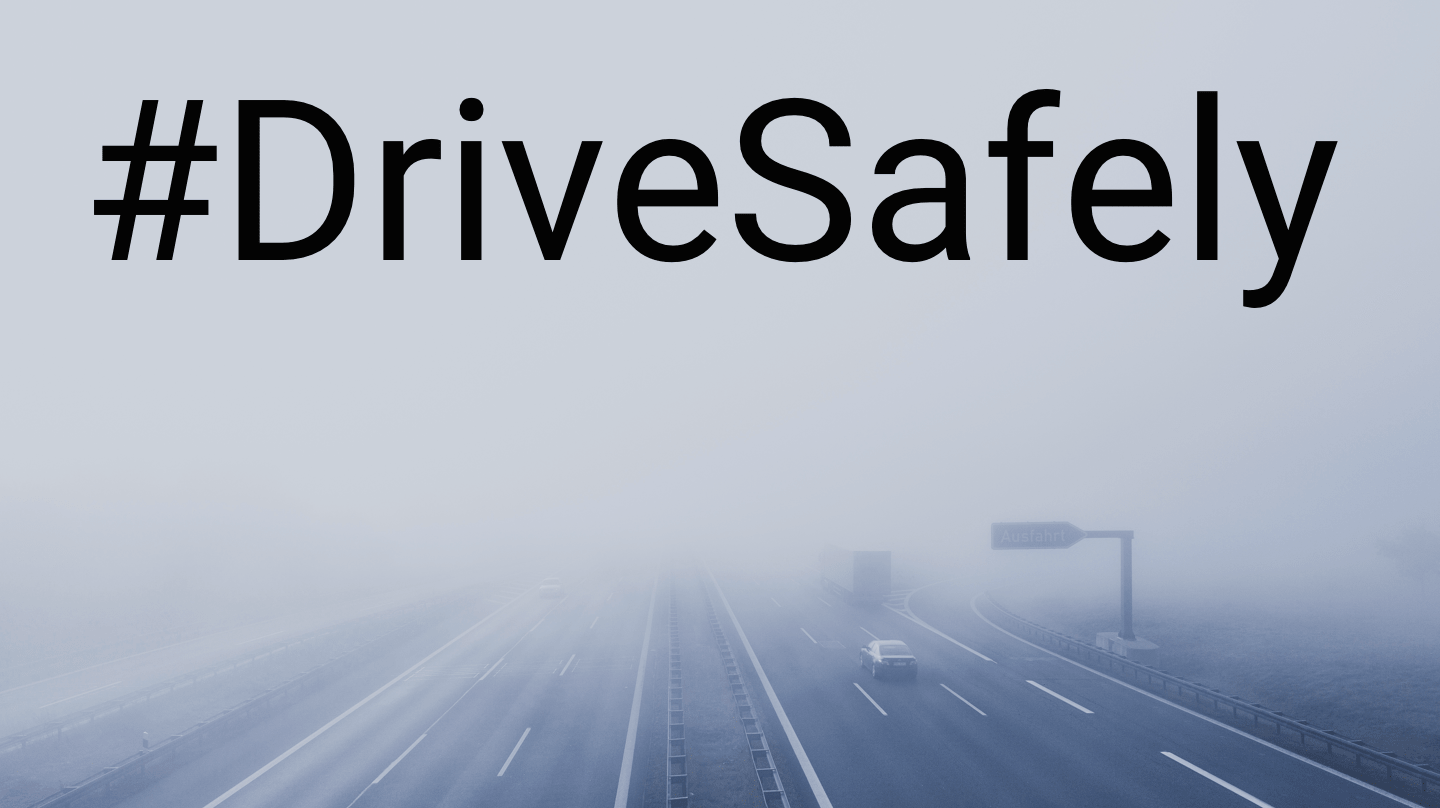 Pop culture vultures at the Department of Transportation in Iowa are promoting safe commuting with a twist by populating the roads with friendly, trend-savvy reminders to refrain from using phones while driving.

The likes of Taylor Swift songs, Pokémon and Star Wars have been deputized by the DOT to appear on electric road signs across the Hawkeye state. Here’s an example:

Zendrive’s research has been leveraged by cities, states and media to provide precise data around driving safety around the world, and to empower initiatives whose goal is saving lives on the road. As we’ve noted before, if 88% of motorists are using their phones at some point while behind the wheel, new ideas like this are heartening, and we at Zendrive are ready to empower more movements like it.