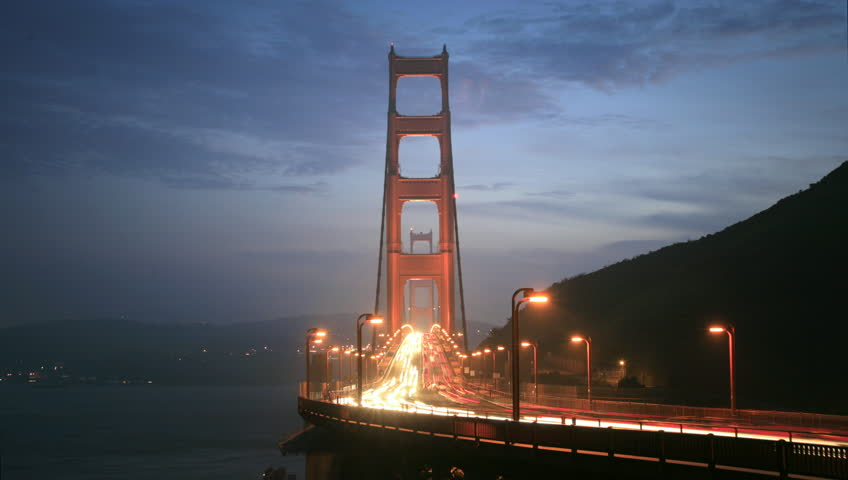 Increasing commute safety is a priority for the Bay Area, not just getting to work as fast as possible.

Media reception to Zendrive’s recent Bay Area Commute Snapshot was widespread. This proves people are hungry for tools to help them stay safe on the roads.

We learned a lot in the process of analyzing the data and developing the project: here are a few of our learnings.

In the meantime, you can check out some of our press coverage highlights below.

The insurance industry also took note of the study. Trade publication Insurance Innovation Reporter wrote, “The study yielded sometimes counter-intuitive insights about local driving risk that are potentially useful for both drivers and insurers and point to more dynamic approaches to underwriting.”

In conclusion, the commute study resonated with insurance leaders and with Bay Area readers, viewers and reporters. This is the first in a series of commute studies on US metro areas.

Drop us a note on Twitter (@zendrive) to nominate the next place we focus on for a commute study. 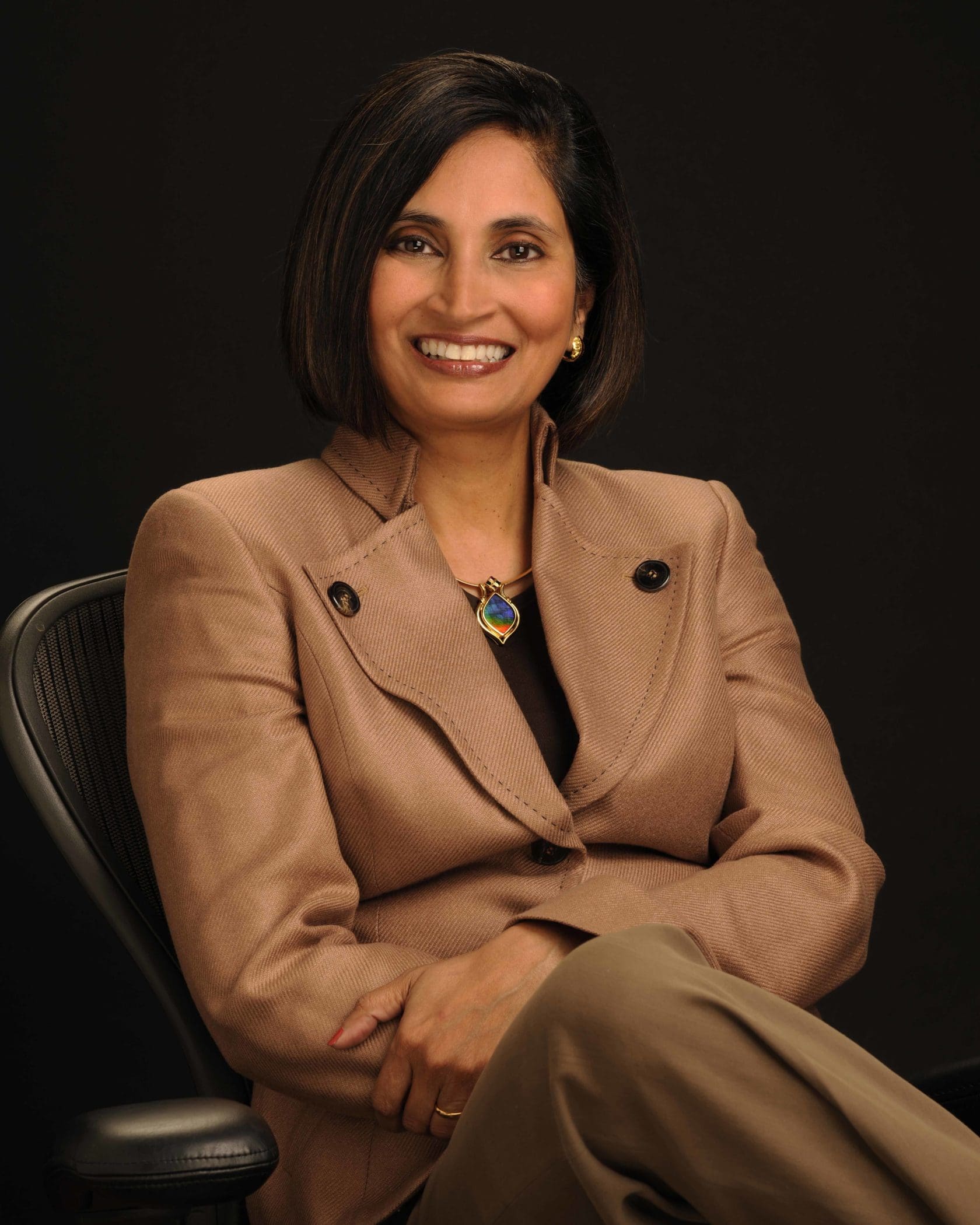 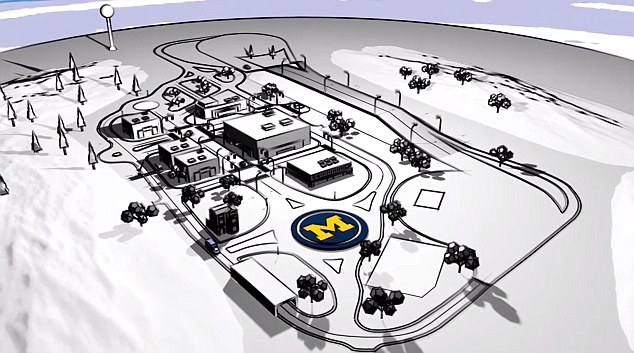