It's time for a federal autonomous vehicle safety standard 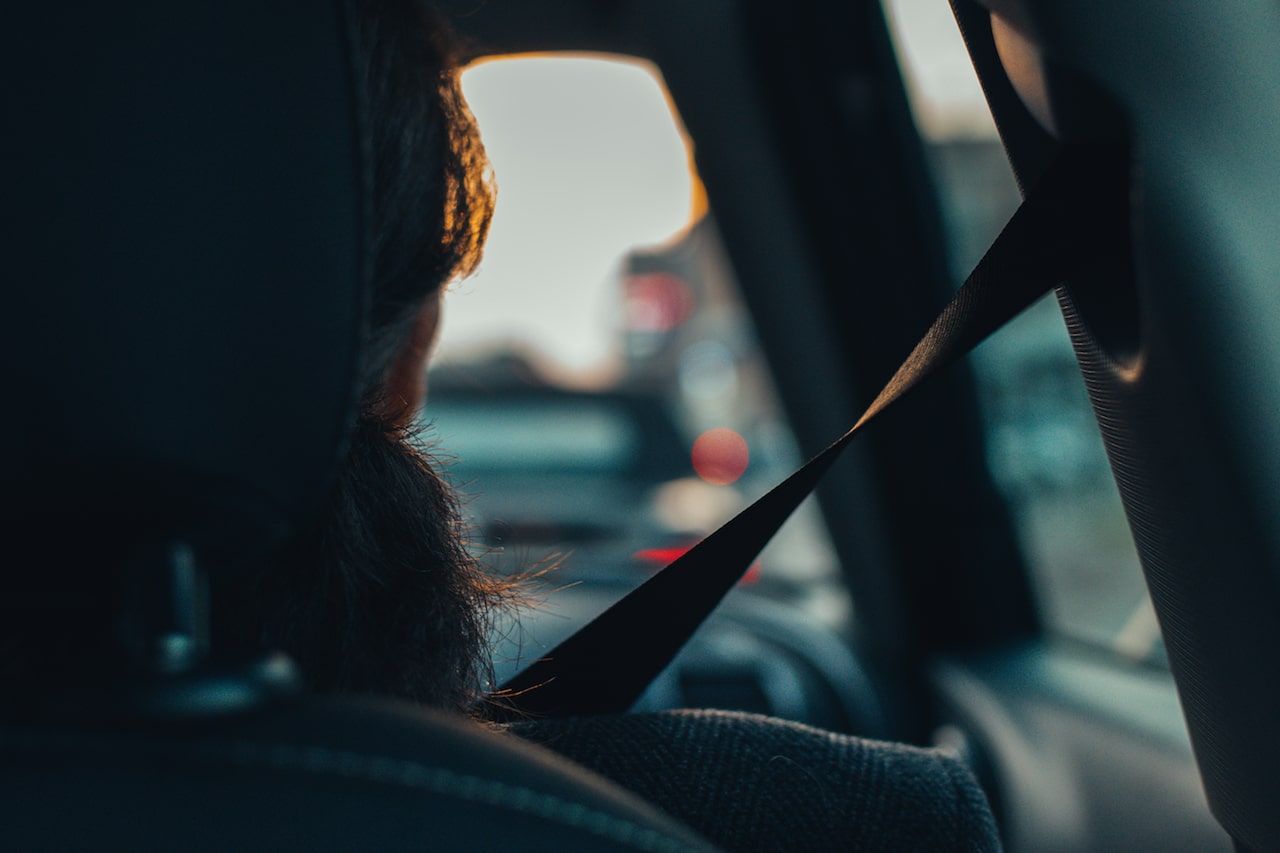 After an autonomous Uber car killed a pedestrian Monday, it’s time to seriously consider a crucial question: how much driver’s education does a robot need? Enough to create an autonomous vehicle safety standard.

This might seem counter-intuitive at first, but experts agree that with the dawning of autonomous technology to drive vehicles, insights about how humans drive vehicles are more important than ever.

No matter how well autonomous technology is programmed to navigate maps, traffic controls and street designs, it will need to know how humans drive and move. Human driving behavior differs over space and time, from city to city, state to state and year to year. Regardless of how fast autonomous vehicles develop, they will share the roads with human drivers for decades to come. Engineers test and train autonomous vehicles in highly localized environments — the streets of Pittsburgh, Palo Alto and Detroit.

But people behave very differently in different environments, and one cannot properly prepare without deep understanding of local driving behavior.

Zendrive’s expert team has built a system that measures and analyzes human driver behavior, and this data will help autonomous vehicle manufacturers get a better sense for the differences in human driving — what we all know in our guts. With over 75-billion miles and growing, Zendrive is well positioned to help regulators build the next generation safety standard. Zendrive’s smartphone-based system for measuring how people drive and our massive dataset pave the way for this.

Autonomous Vehicle Safety Standards would require manufacturers to continuously use human driver behavior data, analysis and insights in their work to build automated technologies and vehicles.

People riding in autonomous vehicles need to be confident that their self-driving car is safe when it crosses state lines. This includes being confident that their vehicle can account for variations in local driver behavior. Especially now that states like California have eliminated a requirement for autonomous vehicles to have a person in the driver’s seat to take over in the event of an emergency starting April 2, 2018.

While we love to debate who’re the worst drivers, we can agree that there are driver idiosyncrasies across the country. Here’s a few:

Some driver behavior is organic, other behavior is related to differences in local transportation planning. We know, for example, that yellow lights are longer in California than New York State. The result is more drivers go through yellows in the Golden State. More drivers run reds in the Empire State. Californians are also well-known because they readily yield to people walking and riding bikes. While in many cities around the U.S., drivers advance unabated by the presence of these most-vulnerable, non-motorized travelers. The National Highway Traffic Safety Administration must require autonomous technology and vehicle manufacturers to include local behavior data and insights like these in their work.

Driver behavior also changes over time, so Autonomous Vehicle Safety Standards should also require autonomous technology and vehicle manufacturers to continuously update the human driver behavior data and insights they use. Ten years ago, few people would’ve accounted for the ubiquity of mobile technology and the resulting epidemic of distracted driving. On the flip-side, leadership from organizations like Mothers Against Drunk Driving have transformed social norms. MADD has markedly reduced driving under the influence. Future technological developments, social changes and possibly even climate events will impact how people drive in years to come.

Zendrive is committed to working with the National Highway Traffic Safety Administration, state DOTs and DMVs and all stakeholders involved in improving safety and mobility. We are committed to reducing risk, preventing collisions and eliminating traffic deaths and injuries.

This underscores the importance of developing Autonomous Vehicle Safety Standards with human driving behavior data at the core.