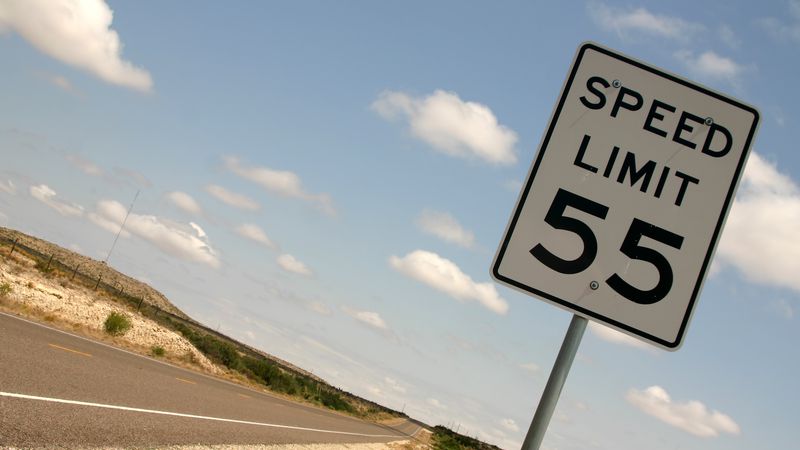 Automotive telematics data holds plenty of promise. The insurance industry is extremely interested in using telematics for things like automated claims processing. And usage-based insurance (UBI) may revolutionize the way drivers shop for rates and providers.

But despite the many effective applications of automotive telematics, there remains a fundamental question. How can insurers, drivers, and lawmakers use that data to change bad driving behaviors? And, how can they make sure those positive changes stick?

Knowledge is power. And automotive telematics shines a precise light on risky driving behaviors that many may or may not be aware of.

We all know that hard braking, hard acceleration, speeding, hard cornering, and distracted phone increase the chances for danger. But the extent to which we actually do them, and how dangerous they are, is often a surprise.

Zendrive recently concluded the largest study of distracted driving in history, and discovered that it is 100 times more prevalent than reported by the National Highway Traffic Safety Administration (NHTSA). In fact, the average driver looks at his or her phone 1:52 of every hour. And at 55 mph, that’s the equivalent of driving the length of 21 football fields blindfolded.

With 29% of drivers displaying the riskiest behaviors, is there a clear path to improving driving behaviors?

We tend to be on our best behavior when we know people are watching. And as drivers, we’re no different.

Early efforts at usage-based insurance struggled with this fact. With on-board devices (OBD) like plug-in dongles, many early pilot programs discovered that drivers improved their behaviors when they knew they were being tracked.

That’s not necessarily a good thing for insurance companies. They obviously want to know who drivers actually are, and offer them a rate that reflects that reality. But it was a good thing for the safety of our roads as a whole. Everyone wins when drivers drive more safely, whatever the reason.

However, a problem occurs. After a short period of time – usually just a few weeks – drivers reverted back to their old habits. That’s how Progressive Insurance determined its “Snapshot” OBD was sufficient. Because by the end of the “Snapshot” period, drivers were already revealing their “true” selves.

So, how do we make these safe driving behavior improvements stick?

The Zendrive platform is a smartphone-based telematics application. It tracks and monitors driving behaviors, and, critically, offers coaching and feedback to drivers and fleet managers so they can drive safer.

Zendrive recently helped a fleet of commercial vehicles in New York by providing drivers with feedback and coaching from the Zendrive Dashboard. The advice, tips, and suggestions on improving driving behaviors turned into impressive results.

But most importantly, those behavioral improvements persisted over the course of the entire study (>8 months), and experts expect them to remain in place permanently.

With effective, meaningful coaching like the kind found in the Zendrive platform, lasting behavior change is possible for drivers. And safer roads for all of us are within reach.