Data is the new seatbelt 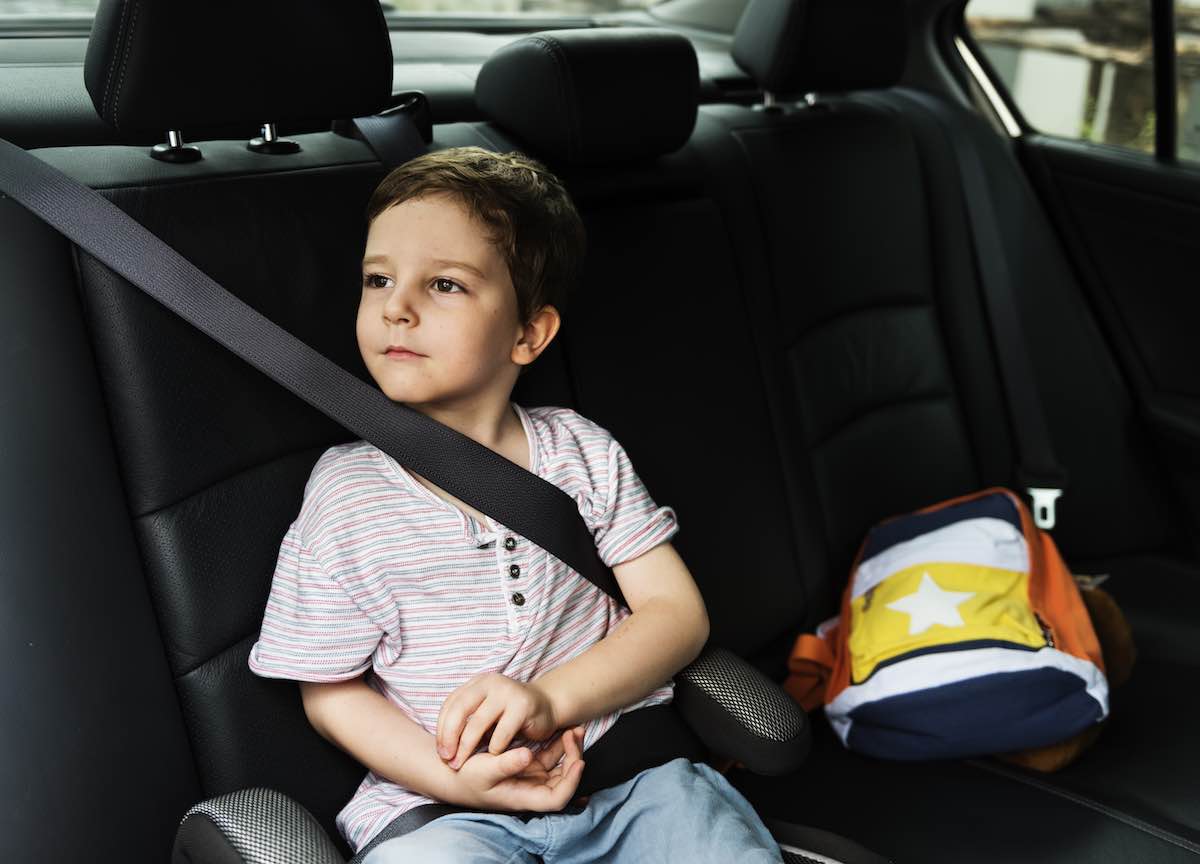 To date, road safety technology improvements have maintained a status quo — massive carnage on our roads each year, yet an amount that Americans are willing to tolerate.

Since mandating seatbelts in 1968, stricter drinking laws in 1984, and airbags in 1998, the number of traffic deaths in the U.S. has hovered between 40,000–50,000 a year, with an all-time high of 54,589 in 1972. A recent dip in annual fatalities to the mid-30,000 level has been eclipsed in the past two years, with deaths again rising above 40,000 a year. Nonetheless, the traffic safety developments that brought us to this point are truly important, and without them, and as more and more Americans take to the road, annual traffic deaths could easily be 50 percent higher than they are today.

While this is a tremendous figure, the sad reality is that these advances are just helping America tread water, not make significant advances towards Vision Zero. In fact, to get to zero in the coming decades, we will need to continuously reduce roads deaths and serious injuries by the thousands every single year, year after year.

A critical factor in preventing crashes is changing people’s behavior by changing the environment around them. To develop high-impact measures to stop risky mobility, we must measure everything from the effects of a new speed limit to the way drivers travel on a wide highway.

Today, we have the technology to collect more data than ever before. It’s time to embrace it. Analytics based on data — both predictive and descriptive — is the 21st century’s game-changing technology that will help communities save even more lives.

For example, traffic crashes are the number one cause of injuries and deaths for school-aged kids in the U.S. In their annual report on school safety, the road safety analytics company Zendrive found that traffic around schools is the most dangerous during morning drop-off and afternoon pick-up, from 7:00 to 8:00 a.m. and 3:00 to 6:00 p.m. Zendrive’s data show that driver phone use, and hard braking, are the most frequent risky behaviors around schools at these times. Under these conditions, it is no surprise that children are killed at such a high rate.

Notably, after speed enforcement cameras and other Vision Zero improvements were installed near New York City schools, Zendrive found an improvement in driver behavior. In 2017, Manhattan, Brooklyn, Queens, and the Bronx were among the ten most dangerous counties in the country. In 2018, none of them appear in the ten worst list. In 2017, three school locations in Manhattan were among the ten most dangerous schools in the country. This year, there are no schools from New York City on that list.

Another example is in Atlanta. The city’s North Avenue, a multi-modal high activity corridor with increasing development and a mixture of uses, suffered from heavy congestion and a crash rate over 200 percent worse than the statewide average for similar corridors. To determine how best to reduce the North Avenue crash rate, and ultimately save lives, Atlanta analyzed hyper-local root causes of collision risk and created analytical indices to estimate risk levels. The analysis was based on curating and aggregating data sources from the City of Atlanta’s publicly available data and private sector data, which uncovered increased collision risk when there was congestion around events, rainy conditions during early morning hours, susceptibility to water-logging around high traffic segments, and driver behavior of failing to yield and changing lanes improperly.

With these insights, the City of Atlanta incorporated multiple technology components designed to facilitate and promote safety for pedestrian and bicycle traffic, including the use of the latest adaptive traffic signals for a safer, more efficient flow of bus and vehicular traffic in real-time conditions, and prioritizing fire engines and ambulances traveling along the corridor on emergency response calls. Since then, there has been a 26 percent reduction in the number of crashes along the route. Particularly, head-on collisions and opposite-direction sideswipes have fallen by 100 percent, and rear-end and same-direction sideswipes have been reduced by 24 percent and 34 percent, respectively.

In Chicago, which experiences nearly 3,000 road crashes a year between vehicles and pedestrians, about 800 of which involve children, artificial intelligence data helped reduce crash numbers and save lives. Geotab — a fleet tracking and management company — used artificial intelligence to predict hazardous driving areas in Chicago. By looking at areas where vehicles tend to harsh brake or experience crash-level events, Geotab uncovered a school in the north end that had a particularly hazardous area located near where children park their bicycles. In this specific area, the crosswalk and school zone signage were very far from the bike racks and there was a lack of a stop sign from an oncoming alley that connects to the street.

With this analysis, Geotab was able to provide Chicago with a data-driven decision-making approach to determine if, and how, they could move the bike rack area, provide more signage, or place a stop sign in the alleyway approaching the street.

These examples are just a few of the many that showcase how — by “digitizing Vision Zero” and incorporating new insights into our intervention plans — we can accelerate outcomes and get closer to a world where no one is at risk of being killed on the roads. More than ever, communities need to embrace innovative, evidence-based transportation safety solutions based on big data and analytics to save lives.

[This article first appeared in Transportation Alternatives’ Vision Zero Cities Journal in 2018 and was co-authored by David Braunstein.]