Can driver data predict collisions before they happen? 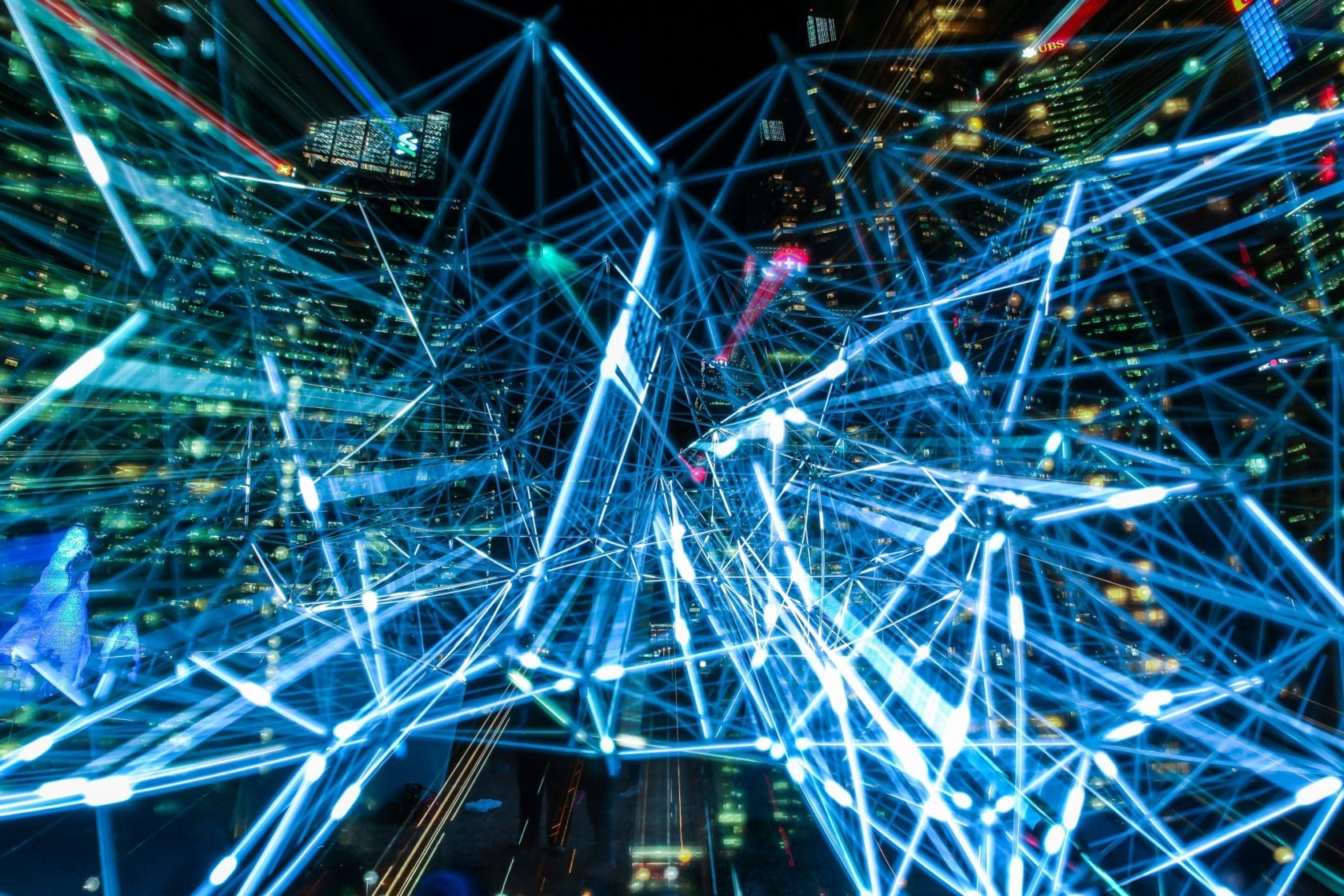 Smartphones have transformed the way we interact with the world. They’ve replaced our watches and wallets; become portable movie theaters and libraries, even redefined how we interact with each other.

And with such a seismic shift in personal behavior comes new habits — not all of them positive. Smartphone use by drivers is now at an all-time high.

A recent Zendrive study revealed that 60-percent of drivers use their phones at least once behind the wheel, meaning distracted driving is 100-times worse than previous estimates. This rise in distracted driving sees a clear correlation with the increase in crashes happening on roads. There was a 14 percent spike in U.S. collisions from 2014 to 2016—the single biggest two-year jump in five decades, according to the National Safety Council.

As a result, more than 40,000 Americans died in car collisions in 2016. On paper, banning smartphones for drivers seems like a simple solution. But a number of states have done this already with at best mixed results.

So, what if we could use this same technology to predict collisions and save lives? What if smartphone usage could be harnessed to generate insights that reduce collisions, predict risks before they occur and ultimately prevent loss of life? The data that has become the industry standard today isn’t capable of this kind of precise analysis. But by shifting industry standards toward a different, more ubiquitous set of data, insurance carriers will now be able to do just that.

Current industry standards rely on telematics gathered through an on-board diagnostics (OBD) tool. While helpful in building a certain picture, the data collected through traditional OBD is tied to the vehicle rather than the driver. Smartphones can personalize the data collected by connecting it with the policyholder who is operating a vehicle at any given time. What’s more, unlike traditional telematics that require the installation of an OBD device for every vehicle, nearly every driver already owns a smartphone and brings it with them on their travels.

This means that deployment of smartphone-based analytics is fast and cheap. Companies now collect and analyze data faster than ever. They form a much more detailed picture of what is happening on the roads at all times. Partnerships with a variety of consumer apps as well as commercial fleets mean that data collection isn’t limited to one carrier or company. More data means better analysis and insights. Progressive Insurance last year announced that it had collected 15 billion driving miles in nearly two decades. Zendrive has collected 100 billion driving miles in just over a year, meaning the data is also more current and relevant to the roads of today.

So, getting more data is great for prediction, but even more important is having the right data. Unlike OBD, only smartphones measure the worst cause of collisions today: distracted driving. A study by the University of Illinois, Urbana-Champaign showed that smartphones can also predict everything else OBD measures just by using their sensors. Now, we have more data that’s more recent and also more comprehensive.

Better data and advances in machine learning and AI are pushing the industry forward. Now, we can now do much more to predict collisions and prevent future crashes on a per-driver basis. Leading actuary Milliman found that this kind of analysis can predict collisions up to six-times better than the current industry standard.

So, what does this all mean?

Insurance companies, fleet managers, automotive manufacturers, and city planners benefit from this data. In fact, anyone involved in improving street safety can all use this data to predict collisions and prevent them. This predictive power means we have the knowledge and tools to make roads safer and save lives.

This article was originally printed in Carrier Management. 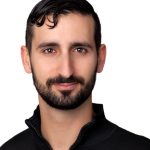 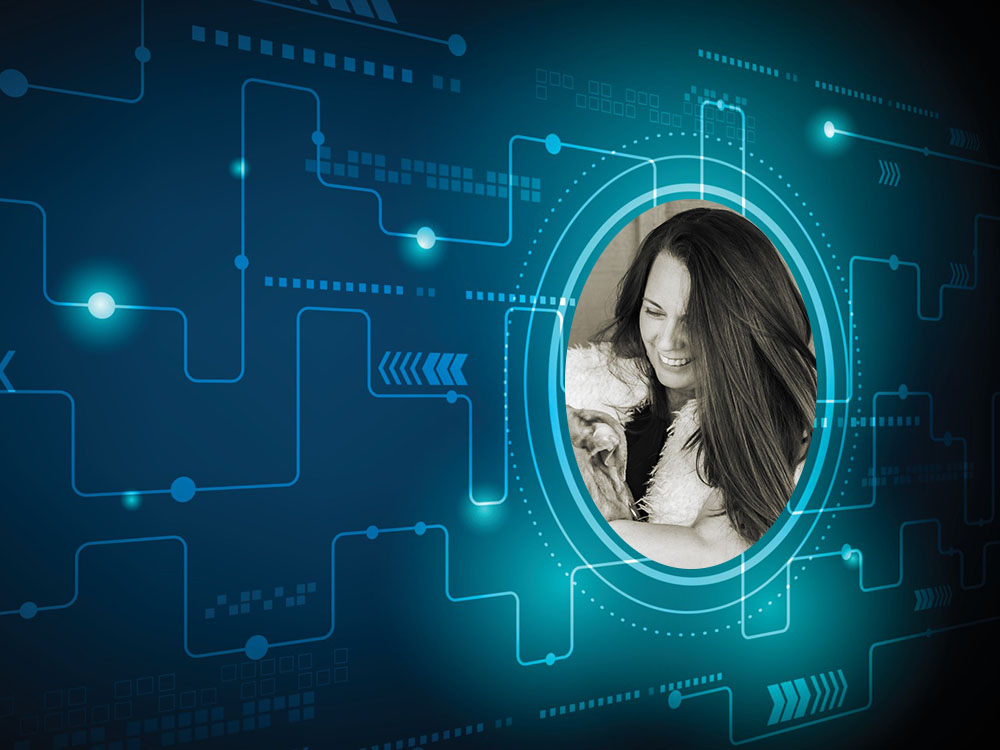 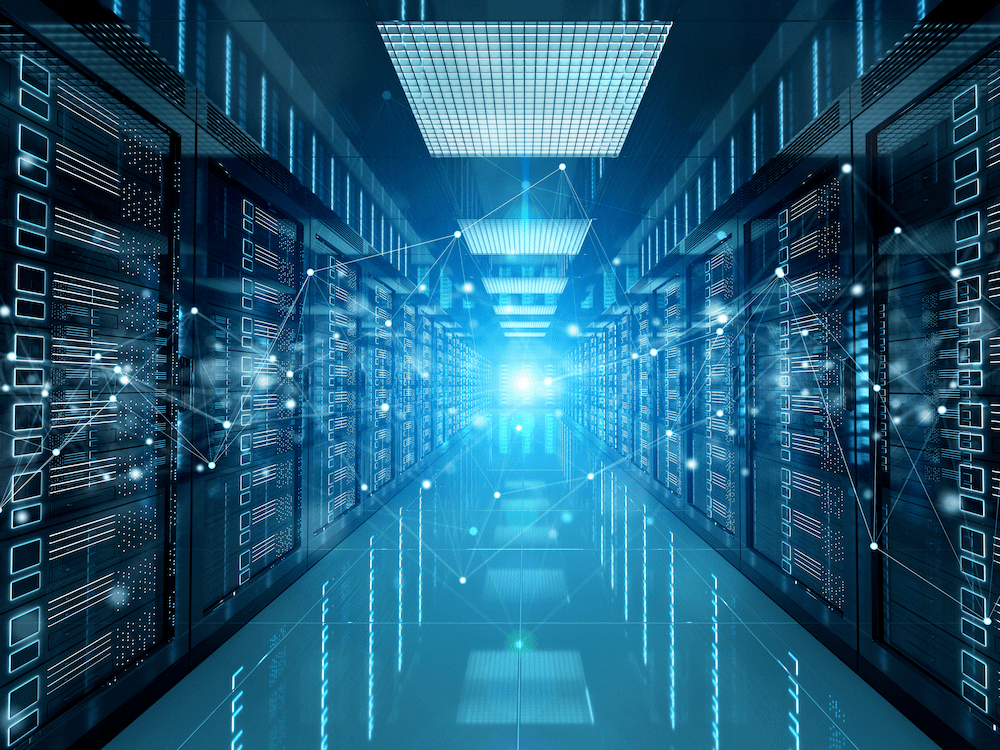