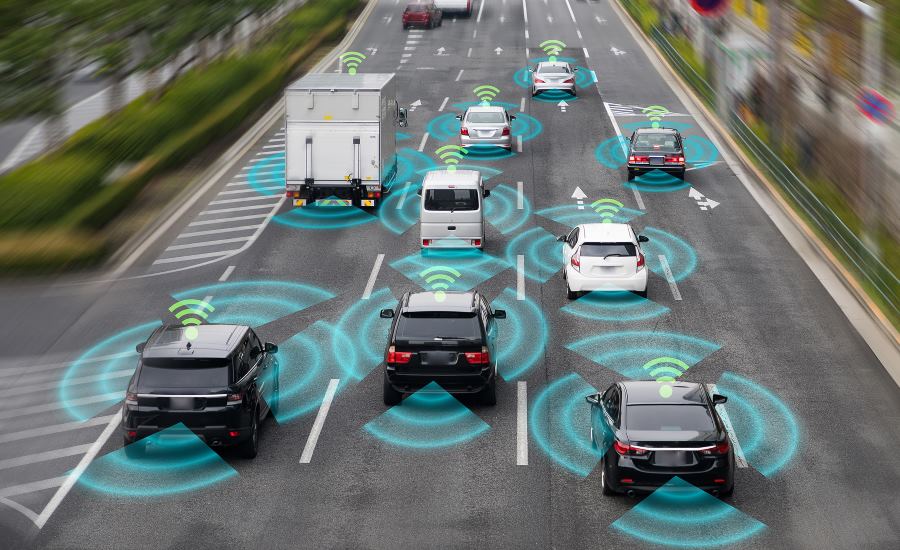 What is the future of autonomous vehicle insurance? It is a question that grows more important every day

With companies like Toyota, Uber, and Google, currently working to perfect the technology, the question is not will autonomous vehicles fill our roads, but when?

And, how will insurance handle them?

With piloted vehicles, collision liability is straightforward. Usually, either one driver is at fault or the other. But with autonomous vehicles, things get decidedly more cloudy. And the way these debates shake out will have major repercussions for the insurance industry.

Experts believe the case is likely to pit the autonomous vehicle’s owner against the vehicle’s manufacturer, as well as the victim’s family. After all, in a collision between a robot and a human being, who is to blame?

And, how can insurance companies prepare for the very near future where autonomous vehicles and humans share the road together?

“The question is whether self-driving vehicles increase or reduce the existing risks, not whether they can eliminate risk,” says Insurance Journal. Insurance companies need a reliable means of assessing the current risks human drivers pose. Then, they need to compare them with those of autonomous vehicles.

They “need to be programmed with instructions about how to behave when other vehicles do something out of the ordinary,” explains autonomous vehicle expert Srikanth Saripalli. And to do so, we need data about human driving behaviors – both ordinary, and unexpected.

When it comes time to make these decisions, Zendrive has the data insurance companies need.  Our 100 billion miles of driver data is more than the rest of the industry combined, and we’re gathering 10 billion additional miles each month.

This data, along with our A.I., enables Zendrive to develop 6 Driver Personas and how behavior behind the wheel affects insurance risk. By understanding these most common driver tendencies, insurance companies can better understand human driver behaviors, and use that information to assess the risk they pose to autonomous vehicles and vice versa.

AVs need to understand how humans drive in different conditions, seasons, locations, times of day, regions, and more. We’re unpredictable creatures. AVs need all the data they can gather to best predict our behaviors. And insurers need to know exactly what AVs understand about humans. That’s where Zendrive’s rich all-human data set can help insurers. AVs and humans will share the roads for decades to come, and knowledge is truly power.

Zendrive’s data makes that a reality for insurers. And it’s only getting smarter.