3 ways to protect your fleet against negligent entrustment 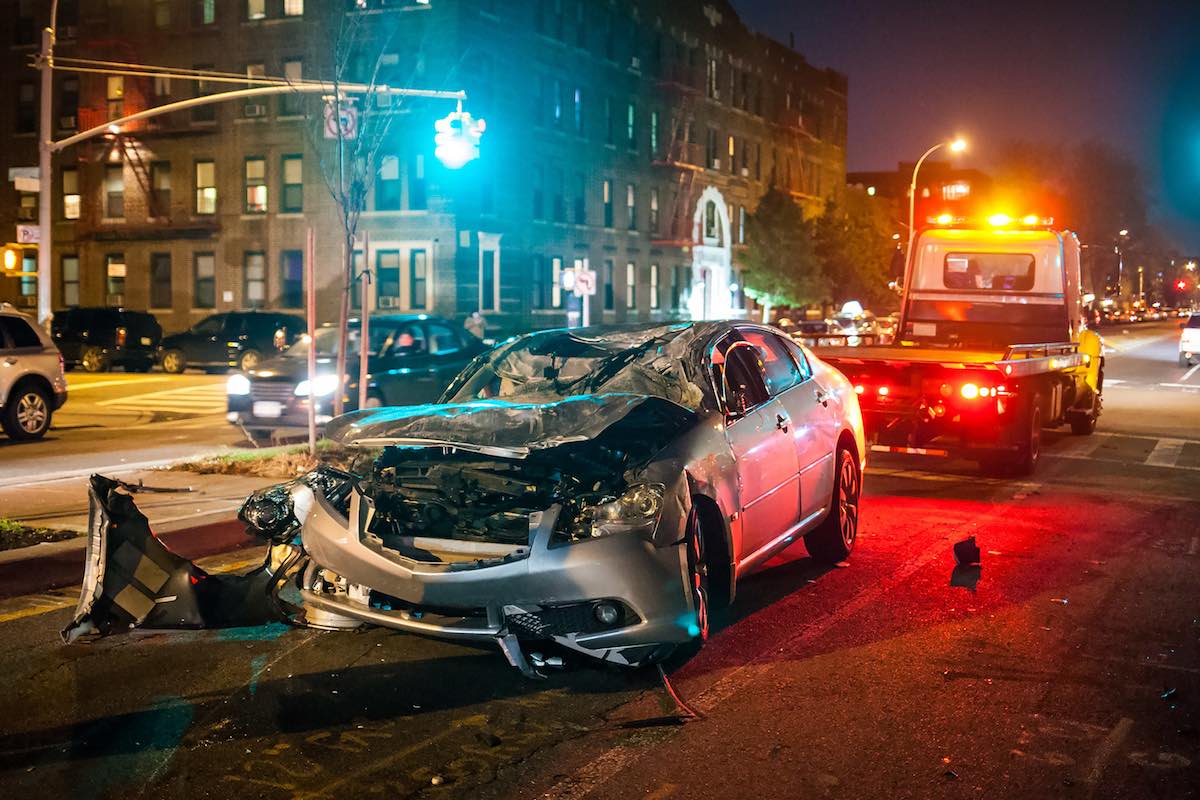 For fleets, distracted driving is a major safety problem, causing crashes, injuries, and deaths involving their own drivers as well as others on the road. But beyond those tragedies, companies also face the risk of paying millions of dollars in compensatory and punitive damages.

Under a legal concept called “negligent entrustment,” companies can be held liable if they’ve failed to establish a reasonable standard of safety. This standard is typically measured by the quality of the following safety program components:

In this post, we dive into the fifth category which focuses on a fleet’s ability to prevent an accident. We’ll explain how driver safety technologies are helping fleets save millions when it comes to identifying risky drivers and the steps fleets need to take to remain protected after integrating these tools.

A Missouri driver sustained serious brain injuries after being struck by an 18-wheel truck. The judge found that at the time of the accident, the truck driver was checking messages on his phone. Holmes Transport was found liable.

The phone call that put Dyke Industries back $16.1 million.

While driving to a sales appointment, a Dyke Industries lumber salesman rear-ended a 78-year-old driver with no attempt to stop. The salesman was found to have taken a call on his cell phone, causing a crash that severely and permanently disabled the plaintiff. The jury originally awarded nearly $21 million in compensatory and punitive damages to the injured driver, but eventually, the case settled for $16.1 million.

The text message that cost a commercial trucking company $24.7 million.

A driver was checking his phone for text messages when his truck ran into 10 vehicles that had stopped in backed-up traffic. The driver had reached for his phone, missed seeing the stopped traffic and hit the vehicles without braking first. $18 million was awarded to a plaintiff who sustained serious brain injuries, leaving him paralyzed and unable to walk or talk until his death in 2011; $6 million was awarded to the family of one of the deceased; $700,000 was awarded to a victim who suffered broken bones.

As each of these cases demonstrate, distracted driving causes great bodily harm, or worse, death, and the consequences don’t come cheap for the driver or for the company. But how can fleets protect themselves from these risks? Integrating safety technology into your fleet can go a long way toward reducing your liability exposure, and it’s been proven to limit the amount of accidents in which your drivers are involved.

How to protect your fleet against claims if you do not currently have safety technologies integrated.

Whether your fleet is in the process of vetting new safety technologies or not looking at the moment, it’s critically important to protect the company against any persuasive argument made to a jury that could find you liable for not establishing a reasonable standard of safety. A quick way to do this is by simply stating why certain safety technologies have not been integrated at this particular stage of the company in your documented safety policy.

If you are using a custom solution, identify it and explain why it’s the best fit for your fleet at this particular stage. If you are in the process of vetting different service providers, provide a timeline for integration and retrofitting. Having a strongly written safety policy that demonstrates thoroughness and prudence will help convince a jury. If your commitment to safety is ever questioned, this is one powerful way to demonstrate you did everything possible to keep your fleet safe.

Congratulations, you’ve taken a firm step towards improving safety across your fleet. Your next step will consist of you explaining the manner in which the company will go about meeting its goal of improving driver safety across the entire fleet. State how you plan to reduce your yearly accident rate and how you are planning to execute driver coaching in your safety policy documents. Keep in mind that the legal requirement is that the company act in the same way a person of ordinary care or prudence would act.

Above all, stand for safety.

New safety technologies for fleets improve costs and mitigate risk – but it’s really about saving human lives. There’s ways to achieve this without the use of new technologies in a variety of ways, including checking drivers’ motor vehicle records and conducting mandatory driver safety training.

But perhaps the most effective method is to identify the fleet’s high-risk drivers before they have an accident. And one of the best ways of doing that is to monitor them through a system that detects when they engage in driving behavior that raises the risk of a future accident, including cell phone use, unsafe acceleration, speeding, and harsh braking.

Zendrive monitors drivers’ behavior every second they’re on the road, and helps your fleet stay protected by providing you with the guidance and best practices needed to mitigate risk during and after the integration process. The largest driver analytics platform in the world, Zendrive is fighting distracted driving with over 150-billion miles of driver data to help fleets improve driver behaviors – and make roads safer for everyone.