What Apple Crash Detection means for auto insurers & their partners 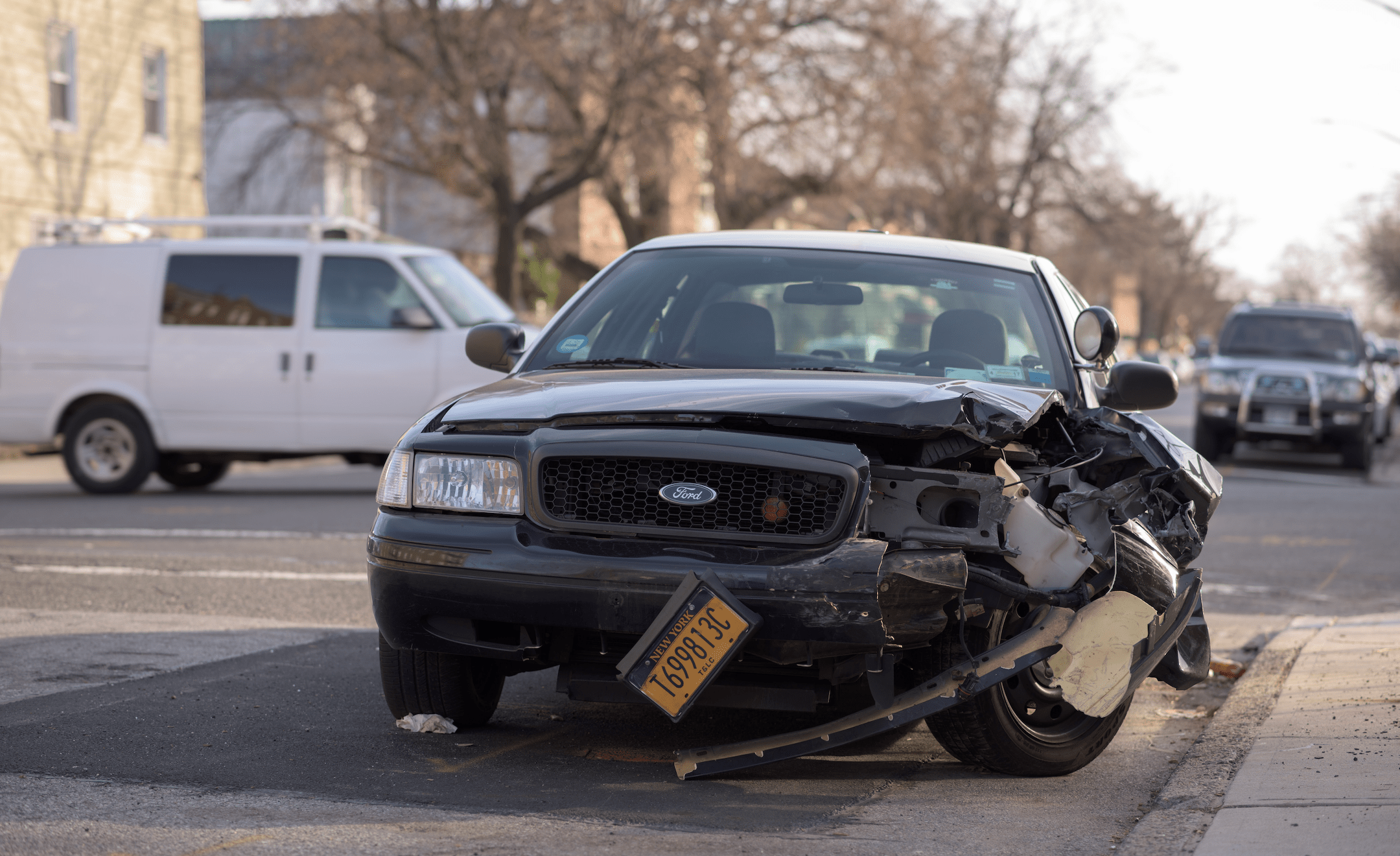 During a September 2022 Apple event, the tech giant announced the latest features included in the iPhone 14 and Apple Watch Series 8. One of these features is Apple Crash Detection, which aims to keep people safe in the event of a severe car crash.

All of this spells changes in consumer preferences for insurers and their technology partners – and, as a result, automatic crash detection becoming table stakes in the market. Consumers’ perceptions regarding roadside assistance will change, and they’ll expect a lot more from their tech providers.

Every value provider involved in the event of a vehicle collision will need to level up on their services to meet these new expectations. Because, after all, if Apple can successfully detect a collision and call for help, why can’t insurers find their policyholders and help them proactively?

Thankfully, for the auto insurance industry, there’s a big silver lining to Apple Crash Detection. Let’s break it all down.

What is Apple Crash Detection?

Apple’s latest Watches and iPhones (Apple Watch Series 8, Apple Watch Ultra, iPhone 14, iPhone 14 Plus, iPhone 14 Pro, and iPhone 14 Pro Max) detect when a person gets into a severe car crash by immediately connecting users to emergency services, sharing their location, and notifying their emergency contacts. According to Apple, Crash Detection “only runs when you’re driving and processes data only at the time of the crash, entirely on your device.”

To bring this feature to fruition, Apple developed two new motion sensors for the Apple Watch Series 8: “An improved 3-axis gyroscope and a high g-force accelerometer,” which Apple claims can detect up to 256g force and sample motion up to 4X faster than their predecessors. New iPhones also include new hardware for this feature, allowing them to also detect 256g force: a high-dynamic range gyroscope and a new dual-core accelerometer.

The new hardware allows the iPhone and Apple Watch to work together to sound an alarm and display an alert once a severe car crash is detected, notifying emergency services and contacts. According to Apple, “Crash Detection is designed to detect severe car crashes—such as front-impact, side-impact, and rear-end collisions, and rollovers—involving sedans, minivans, SUVs, pickup trucks, and other passenger cars.”

What does Apple Crash Detection mean for the auto insurance industry?

In August 2022, USAA announced that it is among the first auto insurance carriers to implement crash detection technology. Meanwhile, GM’s OnStar has been around for decades, offering Mobile Crash Response via its OnStar Guardian App, a service that in 2021 became available to non-GM owners. And Verizon offers crash detection on its “Smart Family app for parents to be alerted to possible accidents for children who are new drivers.”

Indeed, Apple didn’t reinvent the wheel when it launched this safety feature for those behind it. Crash detection has been available to US drivers for a while now. Apple did, however, make automatic crash detection more widely available to its massive consumer base.

For auto insurers that may be concerned about increased competition, from a market perspective, there are several reasons why Apple Crash Detection is actually beneficial to carriers and their tech partners right now – both in terms of the feature’s current limitations, and the market opportunities the feature launch creates.

1. Apple Crash Detection is currently only available on new devices.

Those who own a new Apple device (the specific models listed earlier) with Apple Crash Detection on it make up a small percentage of Apple’s user base. Of course, many people will, over time, pick up one of these new devices, but insurers and their providers don’t need to be immediately concerned – it will take Apple a while to build up a big user base for this feature. A significant percentage of US consumers also use Android devices or older versions of the iPhone or Apple Watch. Also important to note: Apple Crash Detection is an opt-in feature.

2. The feature is limited in terms of use cases/applicability.

‍Apple is currently only offering connectivity to emergency services and contacts through its Crash Detection feature. It doesn’t consider one of the most valuable parts of automatic collision notifications: digitizing the claims experience. The millions of US drivers that get into fender benders and don’t want to contact emergency services, but do want to get a claim filed immediately, are not currently taken into consideration by Apple. Rather, Apple is addressing severe crashes.

In addition, the applicability of Apple Crash Detection is limited. The company doesn’t currently allow connections with third-party partners like Noonlight, for example. Again, the feature is simply designed to call 911 directly. Auto insurers and their tech partners can solve multiple use cases with family safety features as well as features like digital FNOL, catering to other common types of accidents in addition to severe crashes.

3. The accuracy of Apple Crash Detection has yet to be verified.

‍Apple claims that it built an advanced “sensor fusion” algorithm to enable accurate crash detection and that for years, it’s been studying vehicle impacts in “state-of-the-art crash test labs.” It also claims its "advanced Apple-designed motion algorithms trained with over a million hours of real-world driving and crash record data.” However, few metrics have been released to provide insights into the accuracy of the feature.

Mobility Risk Intelligence providers like Zendrive, however, leverage proprietary AI and ML algorithms trained by 200 billion miles of data — generated by over 60 million drivers — and hundreds of thousands of verified collisions.

Moreover, tech journalist Joanna Stern of The Wall Street Journal tested Apple Crash Detection on the iPhone 14 and Apple Watch Ultra in September 2022. During the test, conducted in a junkyard parking lot, a demolition derby car was purposely crashed into two different types of vehicles (a 2003 Ford Taurus and a 2008 Dodge Caravan). The results showed that both Apple devices only detected some of the crashes. (In response, Apple claimed this “was the result of the testing conditions in the junkyard failing to provide enough ‘signals’ to trigger the feature every time.”)

In October 2022, Stern also reported on an incident in which Apple Crash Detection detected a false positive. When a Cincinnati user was simply riding a roller coaster, her then two-day-old iPhone 14 falsely sensed the ride was a severe car crash and called emergency services. Incidents like these underscore the importance of accurate, filtered data trained by reliable AI- and MI-powered algorithms.

Important takeaways for insurers and insuretechs

The current weak points of Apple Crash Detection, compared to existing insurance solutions and technology provider offerings on the market, aren’t the only factors to be considered positive for the industry.

First, crash detection will become table stakes thanks to the tech giant.

Apple wouldn’t release this feature unless there was actual consumer interest, and it’s clearly bullish about the adoption of the feature, as it specifically added new sensors to bring this feature to life in its latest devices. Other players like Samsung are likely to follow suit, which could trigger an increased consumer interest in crash detection features all around.

Second, OEMs and insurers should follow the customer, not the car.

‍Apple believed it to be important to include a crash detection feature in its phones and watches. The OnStar Guardian smartphone app offers Mobile Crash Response. The fact that companies like Apple and GM are embracing mobile crash detection underscores the importance for insurers and OEMs to leverage policyholders’ mobile devices when creating telematics programs.

“Many cars on the road today are not equipped with any connectivity features, so getting crash detection on an iPhone too means more drivers can get the help they need in an accident as long as they have one in their pocket or mounted to their dash.” - The Verge, 2021

How auto insurers can get ahead

The launch of Apple’s Crash Detection feature – despite its current limited applicability, availability on certain devices, and unverified feature accuracy – does mean some added pressure on insurers, their tech partners, and roadside assistance providers.

But more importantly, the big takeaway for the auto insurance space is that now is the time to focus on smartphone-centric automatic collision notifications (ACN) and digital FNOL – to both solve for the use cases (minor crashes) that Apple does not, and to bank on the potentially increased consumer interest in crash detection capabilities. 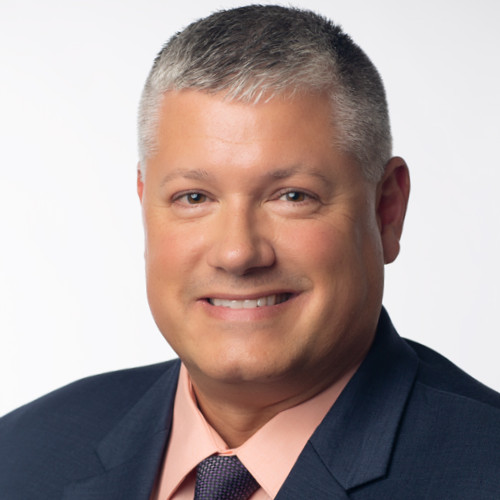 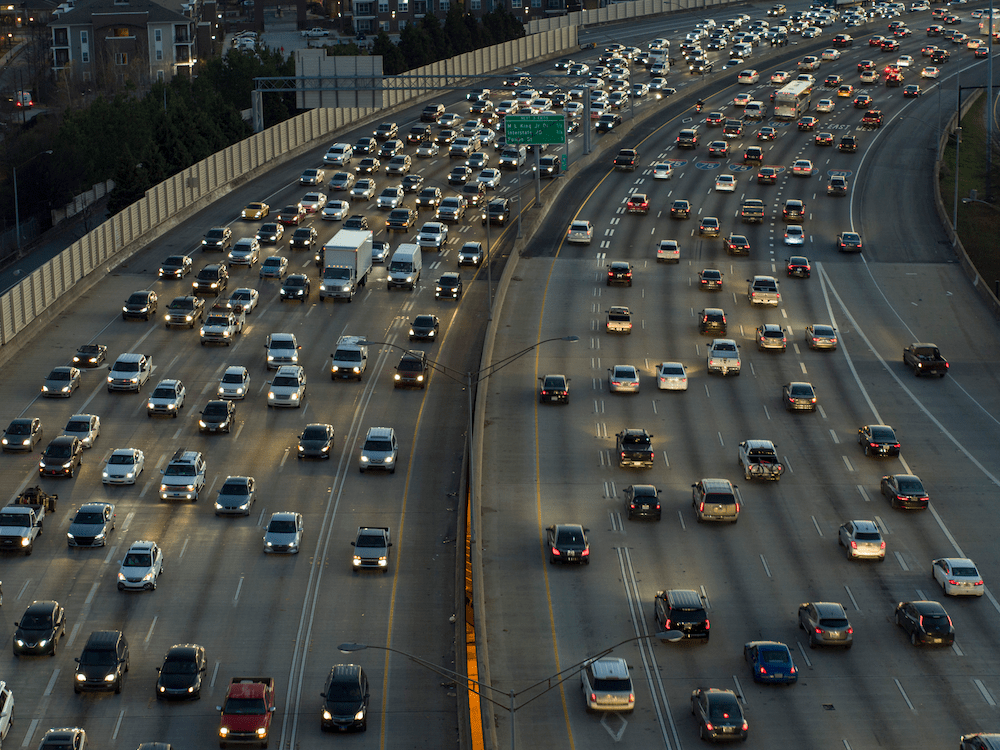 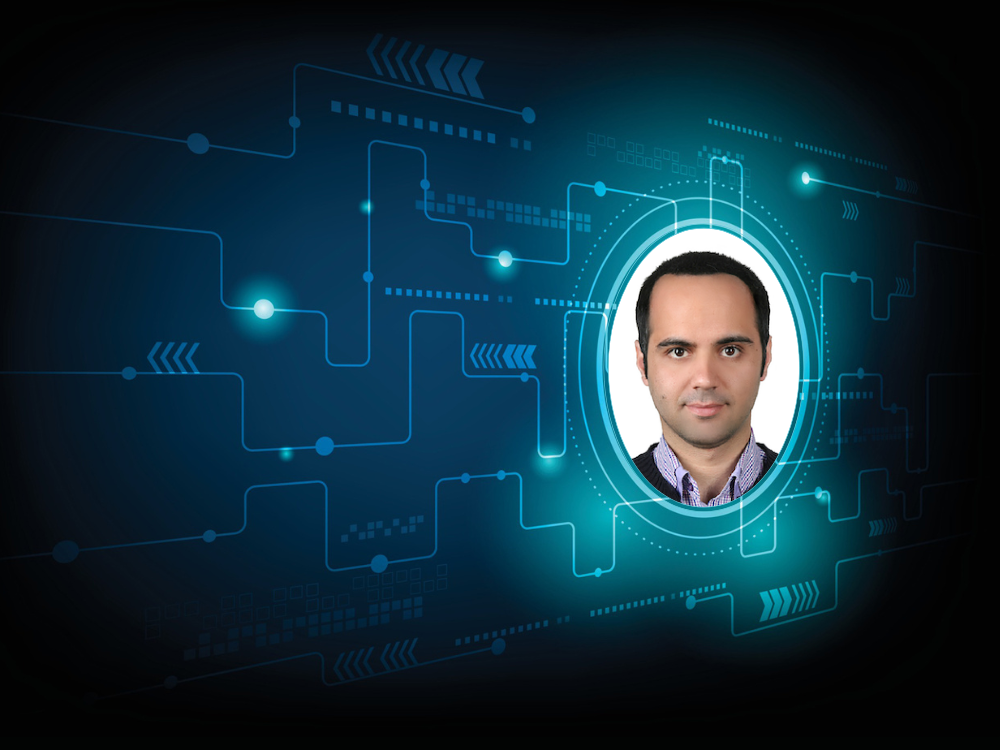 Super apps & beyond: How fintech will evolve in the next 5 years