The fix for the fleet driver shortage?: Driver benchmarking 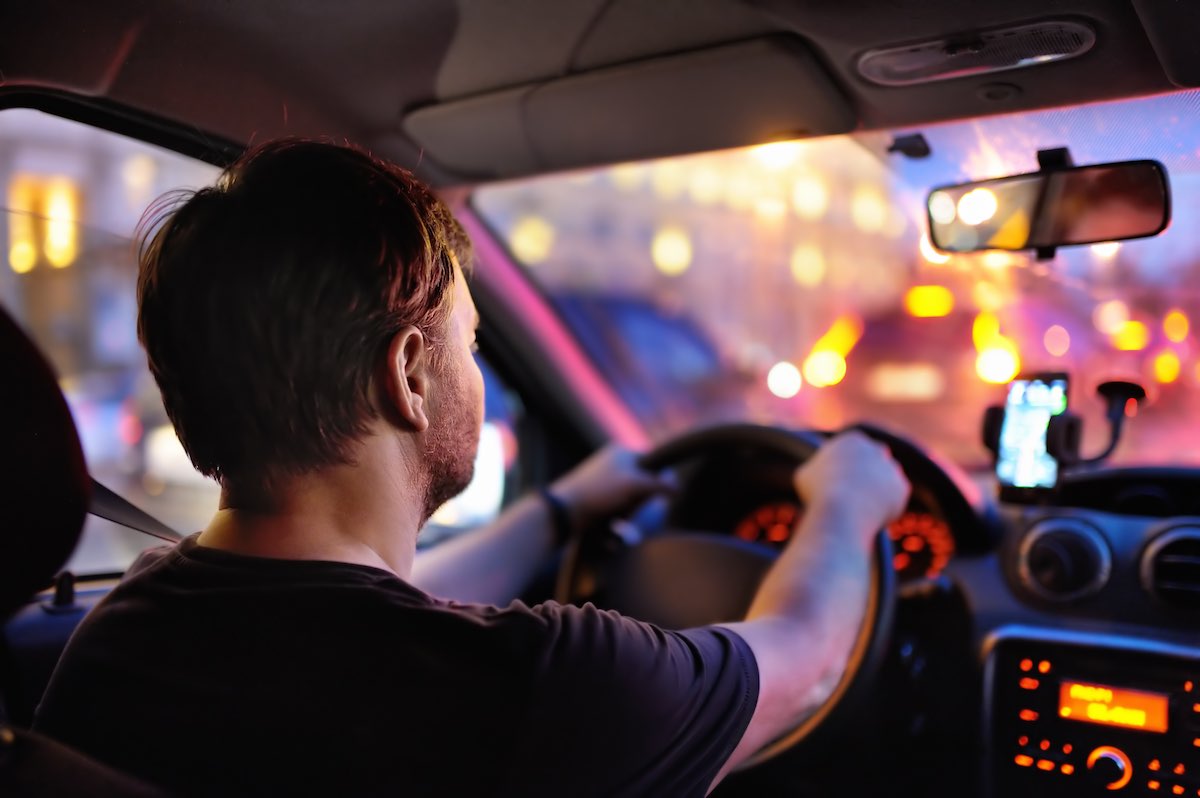 The fleet industry keeps the world running on-time and supplied with the resources it needs to keep life full of all the modern comforts, amenities, and advancements we’ve come to enjoy.

But what keeps the fleet industry running is drivers – qualified, certified, highly-trained drivers who ensure that resources arrive when and where they’re needed. And, most importantly, that they arrive safely.

But now, many fleets are struggling with a fleet driver shortage. And they’re looking for new ways to solve this growing problem.

Fleet driver shortage: Why, and how to fix it?

According to a recent report, more than 50 percent of fleet owners and managers claim they are experiencing a driver shortage.

And the reasons are fairly clear. Many fleet driver positions have a high barrier to entry, with expensive trainings and certifications. Once in those positions, the job is stressful, with long hours and high pressure to perform.

As a result, many drivers wash out after just a few years. And those that are left are heavily targeted and recruited by competitors.

So, how can fleet owners and managers keep drivers longer?

According to the report, 58% of fleets are responding by offering increased pay, with 38% offering better benefits, as well.

Increasing pay and benefits is all well and good and wise. But even that fails to address the real issue: that most drivers never attain those pay strata, and leave before they do.

That’s because most of those compensation packages are based on driver safety and performance. And you’ll never guess what 43 percent of fleet managers aren’t doing: benchmarking their drivers’ performance.

“As organizations struggle to justify the cost of telematics, driver benchmarking may be the answer,” the Teletrac Navman report states.

“Still 43 percent of companies using telematics say they are not currently evaluating driver behavior, despite having the tools to do so. Of those who are evaluating and benchmarking behavior, 43 percent do not reward drivers for their performance.”

So, nearly half of the fleets with telematics aren’t benchmarking driver performance, and those who are aren’t offering any incentive to their drivers to improve.

And what happens? Your drivers can’t meet your better pay thresholds because they can’t show they’ve improved. So they quit.

That’s the biggest reason why measuring and benchmarking your drivers’ performance is so critical. But it’s not the only one.

For fleet owners and managers concerned with ROI, driver benchmarking is a safeguard. Without it, choosing which drivers to promote and invest training resources into is little more than a gut-feeling crapshoot.

But with driver benchmarking, fleets can minimize their exposure to risk by knowing for a fact exactly how safe that driver is, how much downtime he or she produces, and even how many successful trips he or she completes per day. All of that translates easily into cold, hard dollar amounts.

And suddenly, your driver ROI is easily provable.

That’s the promise of driver benchmarking for fleets. Know who your best drivers are, help them improve, and keep them around longer.

The fleet industry is struggling through a driver shortage. And despite many fleets already using telematics solutions, even more are not measuring or benchmarking their drivers’ performance.

By making this simple shift towards adopting driver benchmarking, fleet managers and owners can keep their best drivers working for them longer, and minimize their risks with quantitatively provable ROI.

And that means more profitable fleets, more well-paid drivers, and safer roads for all of us. 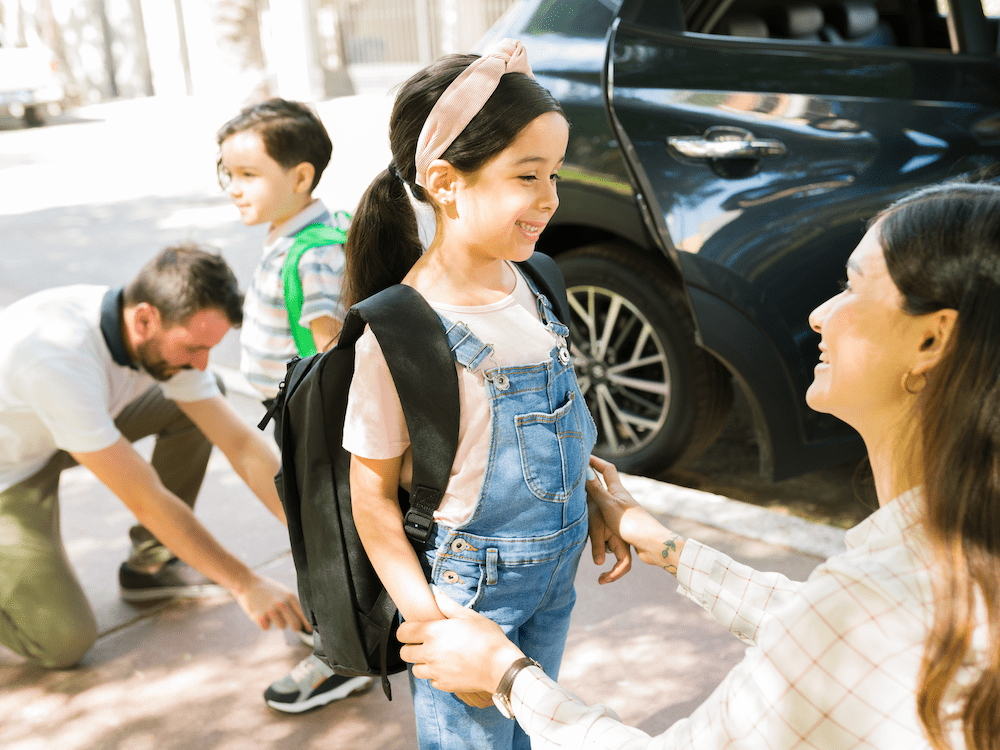 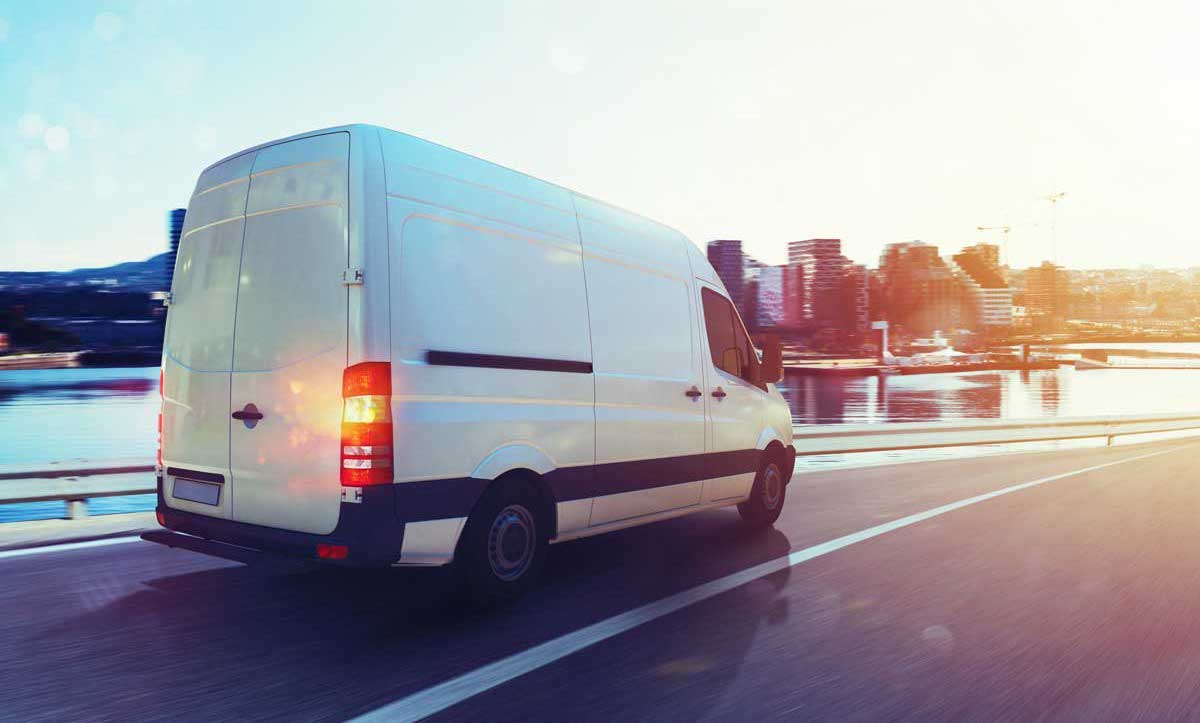