More importantly, as artificial intelligence continues to grow, many industries are finding exciting new ways to use it to help their employees do even more.

Artificial intelligence is helping employees be more productive in their jobs, and be more valuable to their employers.

As we’ve discussed here before, artificial intelligence is great at sifting through tons of data. We like to say that it isn’t as “smart” as a human being, but it can “think” much faster.

That makes artificial intelligence perfect for flying through menial tasks that used to eat up employees’ valuable time. Plus, it gives those employees more time to focus on the parts of their jobs that actually make money.

And the result? More salespeople making more money, and more companies glad to have those people around.

In insurance, underwriters are saving their companies tens of millions of dollars, and their customers thousands, by using artificial intelligence to underwrite loans smarter. Their clients get lower, more fair rates, and they protect themselves from far more risks.

On the other hand, many top law firms are now using artificial intelligence to perform legal research. For example, when investigating securities fraud, A.I. is analyzing mountains of stock price data to identify trends and anomalous, potentially fraudulent behavior.

Even while it replaces some older jobs, artificial intelligence creates jobs that are new, high-paying skilled labor in their place.

In automotive factories across the United States, for example, assembly line workers are being replaced by intelligent robotics, powered and guided by advanced A.I. But those workers aren’t leaving the factories. They’re moving upstairs, to new roles as robotics technicians. Companies are using the increased productivity to invest in workforce training, and those same workers now have safer, better-paying jobs.

Even more interesting, many white-collar workers are moving to higher-paying roles as trainers thanks to A.I. Companies are leveraging the expertise and experience of long-time employees to train A.I. applications like chat bots to quickly ramp up on industry best practices.

We have over 100 billion miles of driver data. We know how people drive better than anyone. And we’re using that data to help drivers perform their jobs better. Our Driver Coaching system analyzes a driver’s behaviors using their smartphone, and offers specific suggestions on how to reduce the probability of a collision.

That means safer roads, and lower insurance rates, for drivers and fleets everywhere.

Learn more about Zendrive by contacting us here. 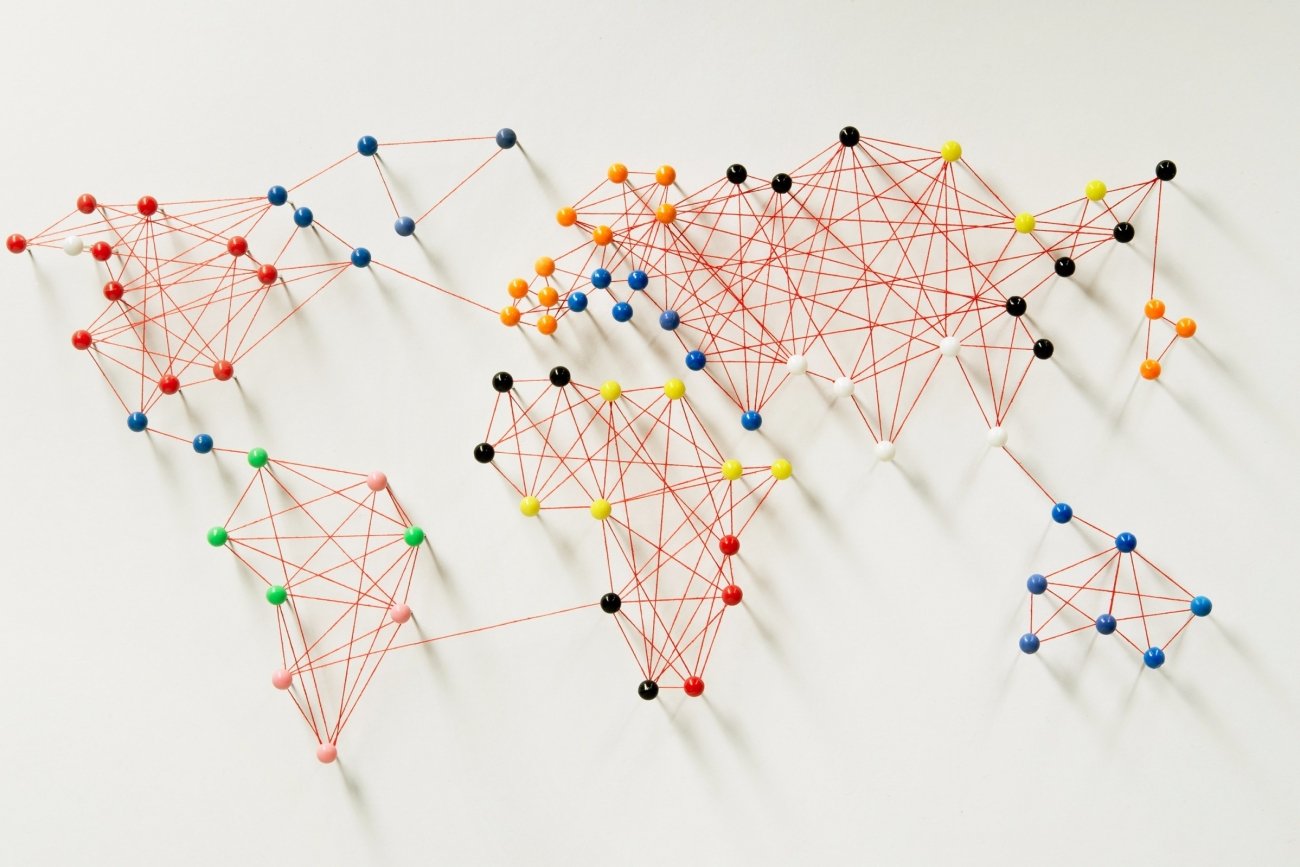 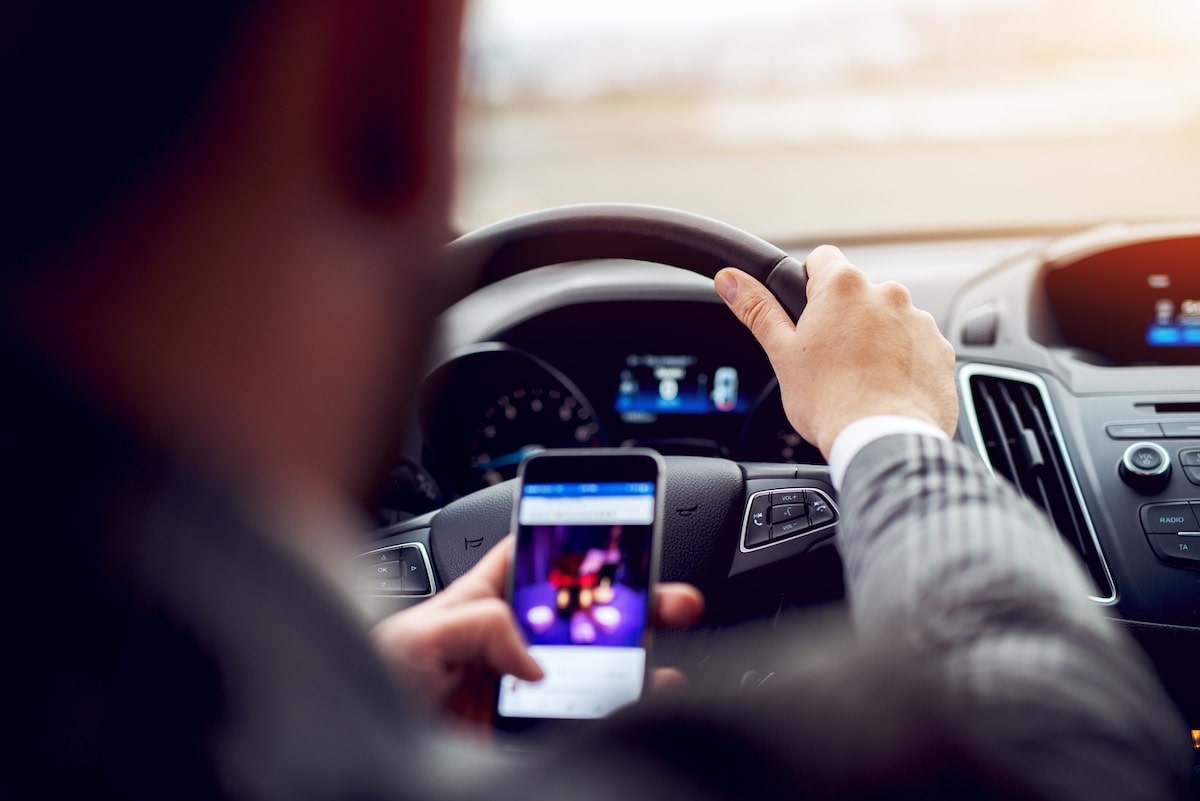 How will artificial intelligence improve our driving?