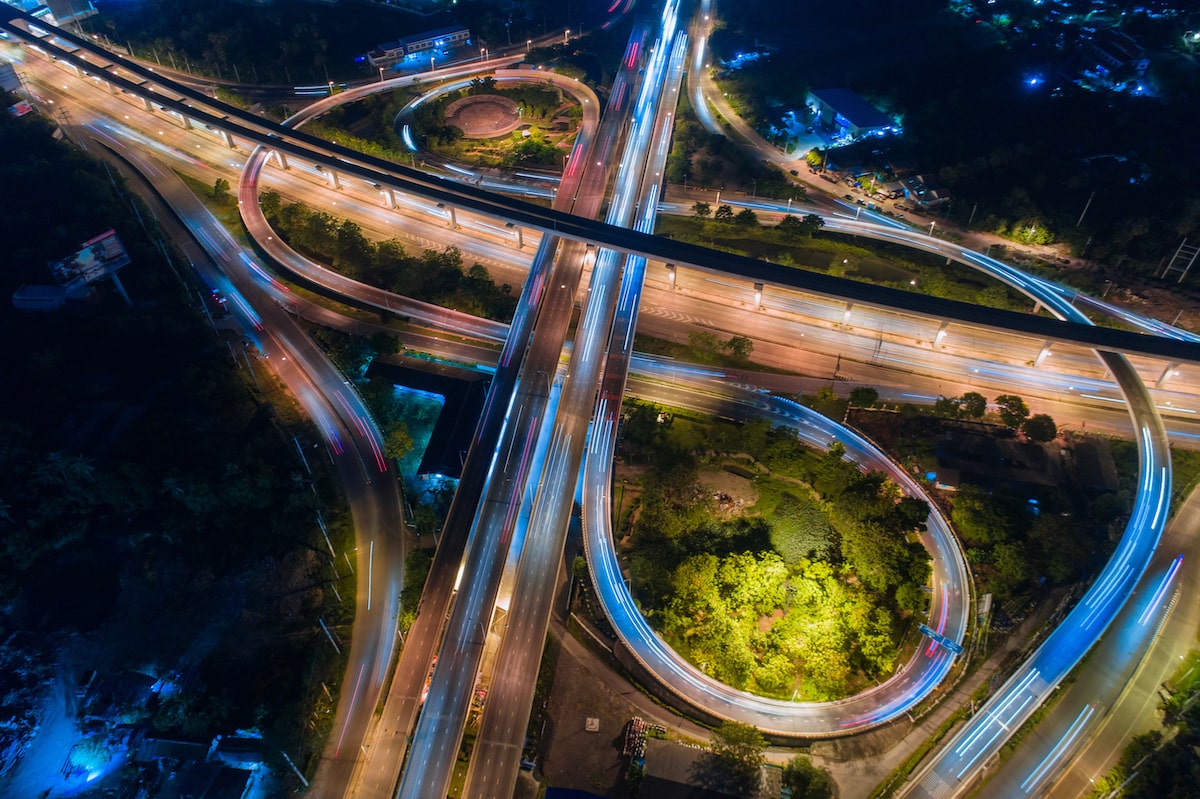 For years, the term connected car has been synonymous with big brand names like Audi, BMW and Tesla. Every year, automakers strive to bring the newest advances in technology to consumers. But how many of them do consumers actually use?

The truth is not very many. A recent study found that 20 percent of car owners don’t use 16 of the 33 technology features in their new vehicles. 43 percent ignore the voice link to a human concierge and 38 percent never take advantage of their car’s hot spot.

Safety features, however, remain top of mind among consumers, especially automatic crash detection. A quarter of respondents in a global study recently cited crash detection as their most desired new car feature. Despite the demand, crash detection remains out of reach for many consumers.

Many hardware solutions have popped up in recent years looking to solve this problem. They connect to your vehicle’s OBD-II port and provide vehicle diagnostics, WiFi and crash detection. But they’ve proven to be pricey. Consumers aren’t fond of hardware, and as a result, widespread adoption has failed to take off. Meanwhile, thousands die every year simply because emergency responders weren’t notified quickly enough.

Every minute counts after a crash

Every minute that paramedics aren’t notified, crash mortality rates jump 2 percent. But let’s imagine that from the second a crash occurs, a smartphone could collect and send crash data to 911. Wouldn’t that be something worth democratizing?

Car crashes are the number one killer of U.S. teens. In fact, the fatal crash rate per mile driven for 16 to 17-year-olds is nearly three times the rate for drivers ages 20 and older. For the 9 percent of Americans who have a teen driver between the ages of 15 and 18, distracted driving has become their worst nightmare.

Distracted driving accounts for one-third of all collisions in the United States. And while drunk driving deaths have dropped, deaths caused by phone use are on the rise.

The truth is that we’re more distracted than we think and, perhaps worse, we have no way of quantifying how bad the problem really is. But smartphone telematics is changing all of that. Upon analyzing 100-billion miles of driver data in April of 2018, Zendrive uncovered the following:

The time has come to place these life-saving technologies within reach of the average consumer. But who is best positioned to deliver it to consumers?

Wireless carriers are the service provider of choice for crash detection

In a recent study, consumers cited MNOs as their vendor of choice for crash detection. This is a trend MNOs can capitalize on through smartphone telematics!

The time has come for MNOs to offer crash detection, and in the process, gain a competitive edge in the market. But how accurate is the crash data analyzed by smartphone running telematics software?

The increasingly sophisticated range of sensors in smartphones has reached a high level of maturity. Smartphones can create a detailed profile of any driver, showing how aggressively they accelerate or brake at a stop.

More importantly, smartphones best detect if a driver is using his or her phone use while driving, something that hardware devices cannot track. The sensors on today’s smartphones also provide a universal platform to support future safety features, such as:

The best part is that these features can be easily integrated into any mobile application MNOs offer to consumers! Family networking apps, billing and payment apps – any mobile app! Drive engagement and boost premium feature revenues while differentiating through safety!

2019 is the year of the connected car

MNOs have an opportunity to unlock new revenues with automatic crash detection. The connected car is the most dynamic segment within cellular IoT, but opportunities in the used car aftermarket have failed to take off. With the ubiquity of smartphones, MNOs can democratize connected car features for millions. Now any car with a smartphone inside can be a connected car.

Download our guide for wireless carriers to learn how you can boost ARPU and triple premium feature conversion rates in the Age of Mobile+! 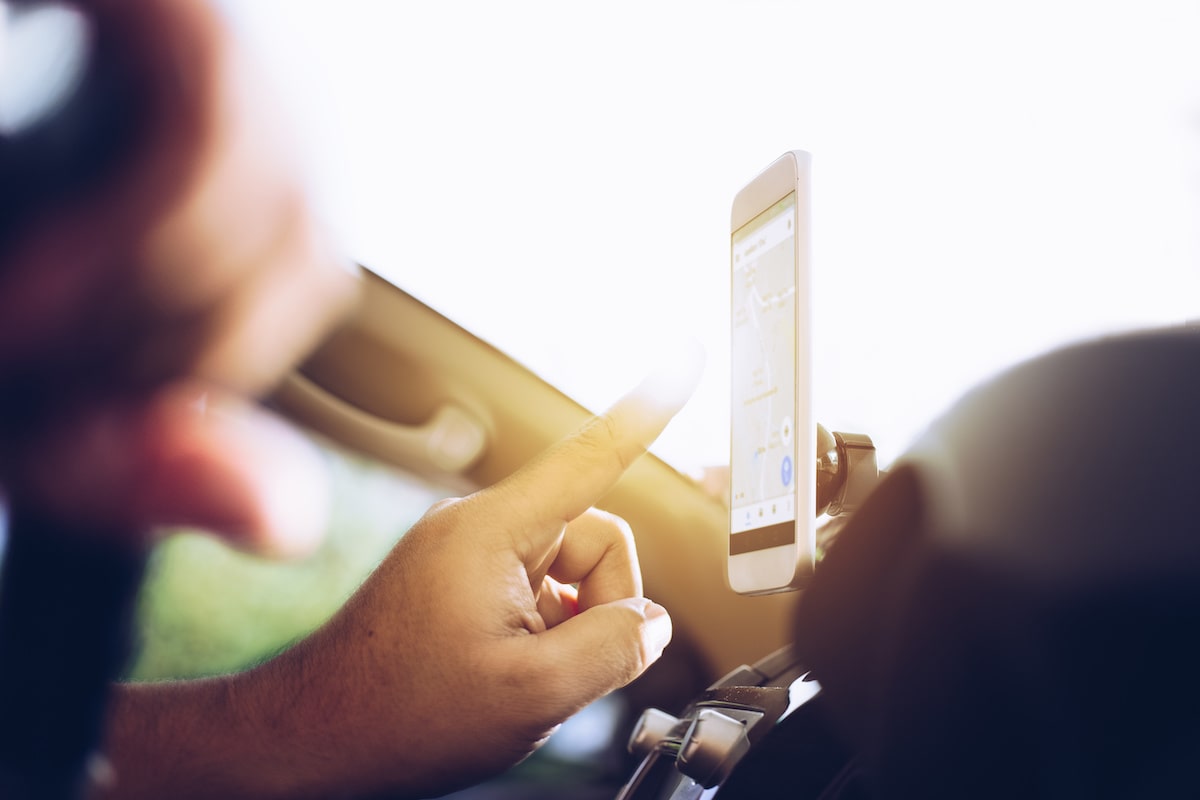 3 value-added services that will drive revenue for MNOs 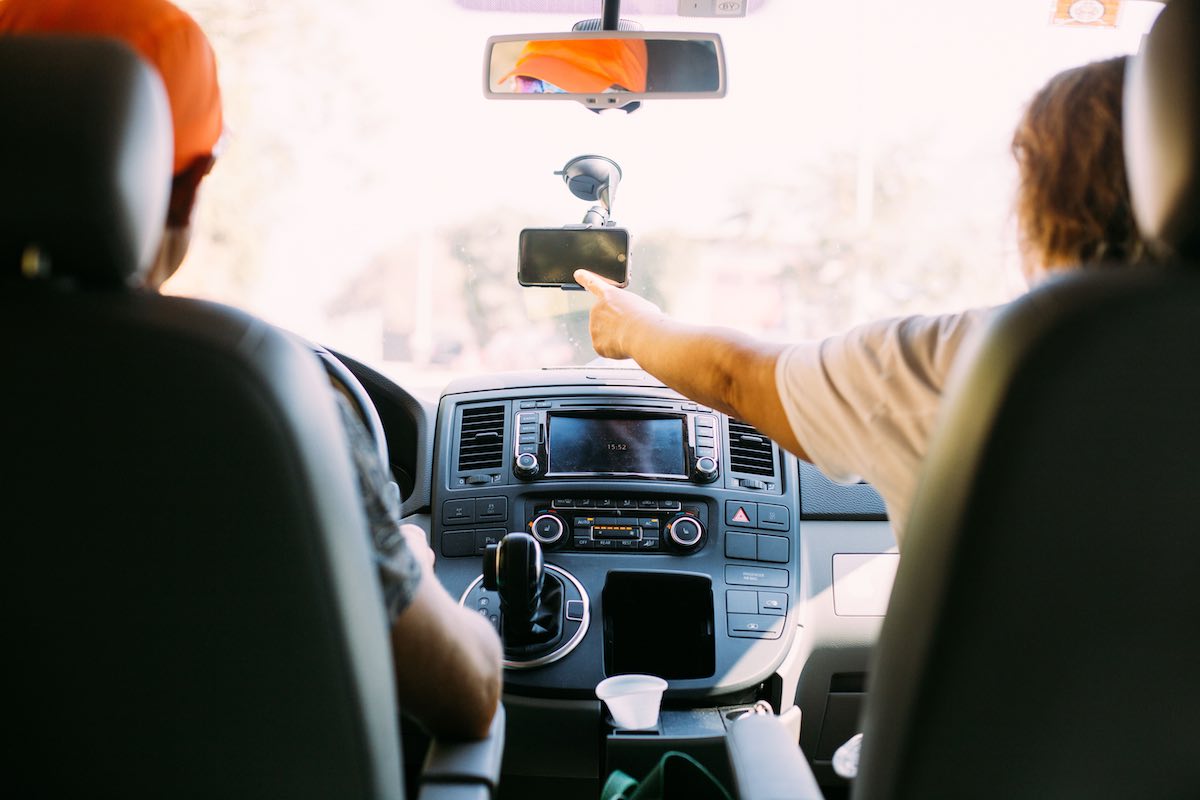 The case for UBI: Revenue opportunities for insurance MNOs