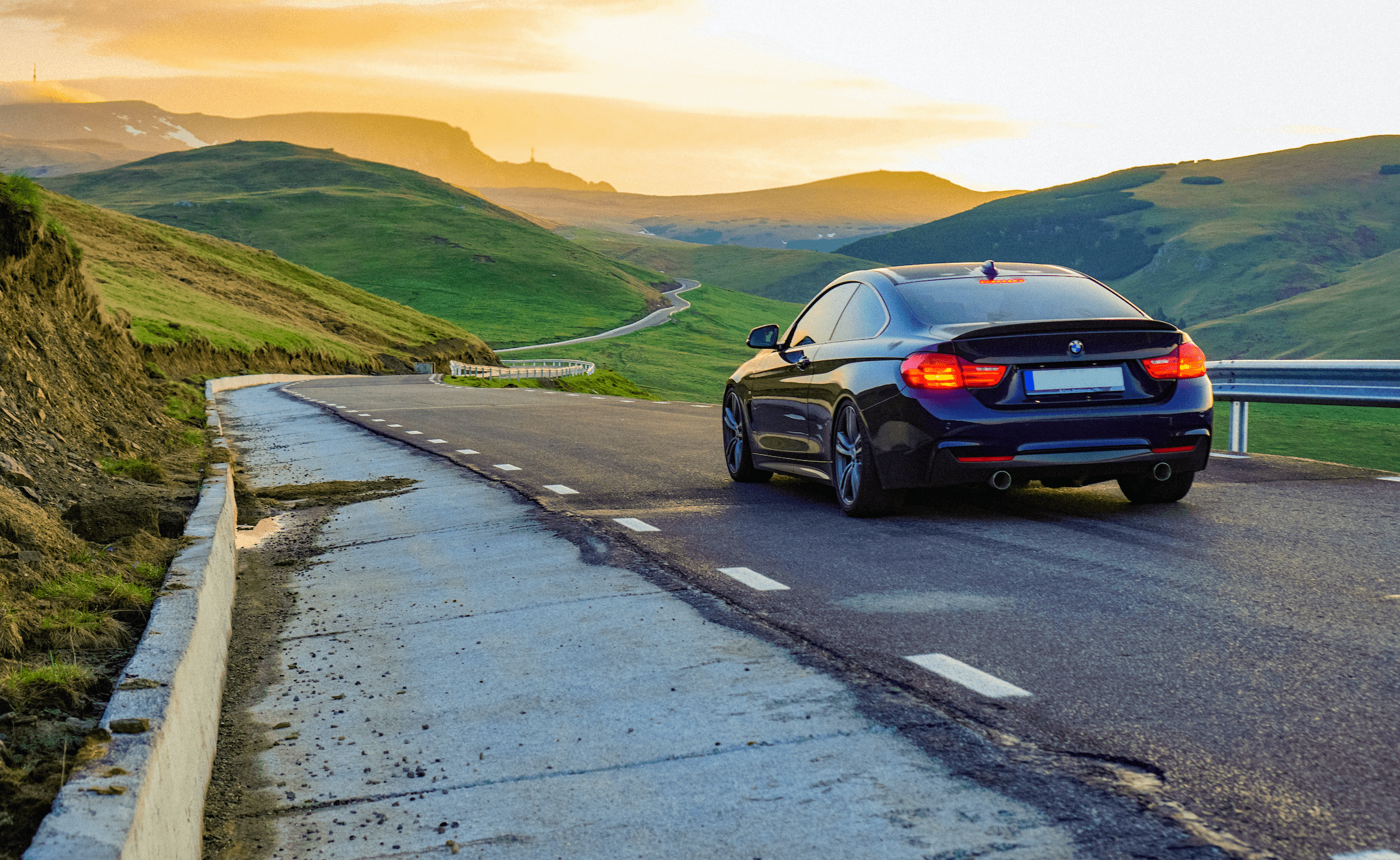 Insurers have long relied on credit-based insurance scores to determine how likely their policyholders are to file a claim.

Credit-based insurance scoring models became the norm for carriers across the nation, simply because they worked. They proved to be fairly accurate. A 2003 University of Texas study, for example, indicated that drivers with the poorest auto insurance scores were twice as likely to file a claim, as compared to drivers with the best scores.

According to a 2020 NerdWallet analysis, drivers with poor credit face 75% higher rates on average compared to those with good credit.

But times are changing.

A number of states have either banned, or are in the process of banning, credit scores and other demographic data from being used in these scoring models. While some insurers claim such regulations could be costly to their policyholders, this major shift is actually a big win for the industry. Let’s explore why.

Insurance regulators have scrutinized using credit to determine auto insurance scores over the past few years.

Meanwhile, other states are in the process of banning or limiting insurers’ use of credit and other demographic factors like education and occupation in scoring models. Massachusetts and New York already ban the use of education and occupation. On the other side of the pond, such bans have already happened at a larger scale; back in 2011, the EU banned the use of gender as a factor in insurance scoring.

So why, exactly, is this happening?

A call for more accuracy and fewer inequities

Those opposed to using credit to determine insurance rates say that it can’t accurately predict a driver’s accident risk.

However, the way insurers have historically been measuring risk isn’t broken, but rather, it’s inefficient and at times, unfair.

For example, the Consumer Federation of America’s 2015 report shows that drivers with “good” credit scores paid $214 more per year than drivers with excellent credit scores. What’s more, the study also found that in the state of Washington, drivers that had excellent credit - but had been convicted for a DUI - paid $847 less in premiums than those with clean records, but poor credit. Rates clearly didn’t factor in driving behavior.

Particularly important to insurance regulators and consumer advocate groups is the fact that relying on a person’s credit, and factors like zip code and occupation, can create inequities based on, for example, income and race. Adding zip codes to scoring models can benefit wealthier neighborhoods in terms of rates while negatively impacting poorer communities. In addition, one in five Black people have a credit score below 620, compared to one in 19 White people, according to the Federal Reserve’s website.

Of course, these inequities worsen due to factors out of our control like the pandemic, which impacted certain groups of people (and their credit scores) more than others. Think: unexpected medical bills and unemployment, for starters. Unsurprisingly, the pandemic was one important factor (as was the above-mentioned report) in Washington’s decision to ban the use of credit scores.

Movement toward direct measures of risk: A clear case for UBI

Laws prohibiting the use of credit scores have already led to some insurers like Root and Dillo to have either started or pledged to forgo credit checks.

So what’s the obvious replacement for these types of traditional rating factors? Accurately measuring driving behavior with the help of smartphone-centric solutions. Insurers large and small have already invested in this space, and the market is primed for further growth in coming years.

Ultimately, the movement away from using proxies of risk, like credit scores, occupation, and education, toward more direct measures of risk further underscore the importance of usage-based insurance (UBI) programs.

At the same time, not relying solely on credit-based insurance scores doesn’t mean insurers lose out.

Instead of every driver who falls into the same category, based on the same set of traditional risk factors, insurers can measure and segment based on overall annual mileage and behavioral factors like hard turns, sudden acceleration, phone distraction, and more.

As a result, carriers can more accurately identify and charge riskier policyholders higher premiums, while charging others lower rates. Overall, no revenue is lost from no longer solely relying on factors like credit scores.

While there’s a lot more to say about the advantages of today’s UBI programs, we’ll end with one important takeaway: with evolving insurance regulations comes an industry-wide need for more credible driving data and insights.

And that’s a trend that’s here to stay. 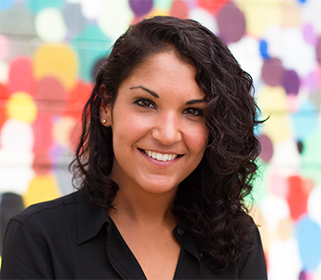 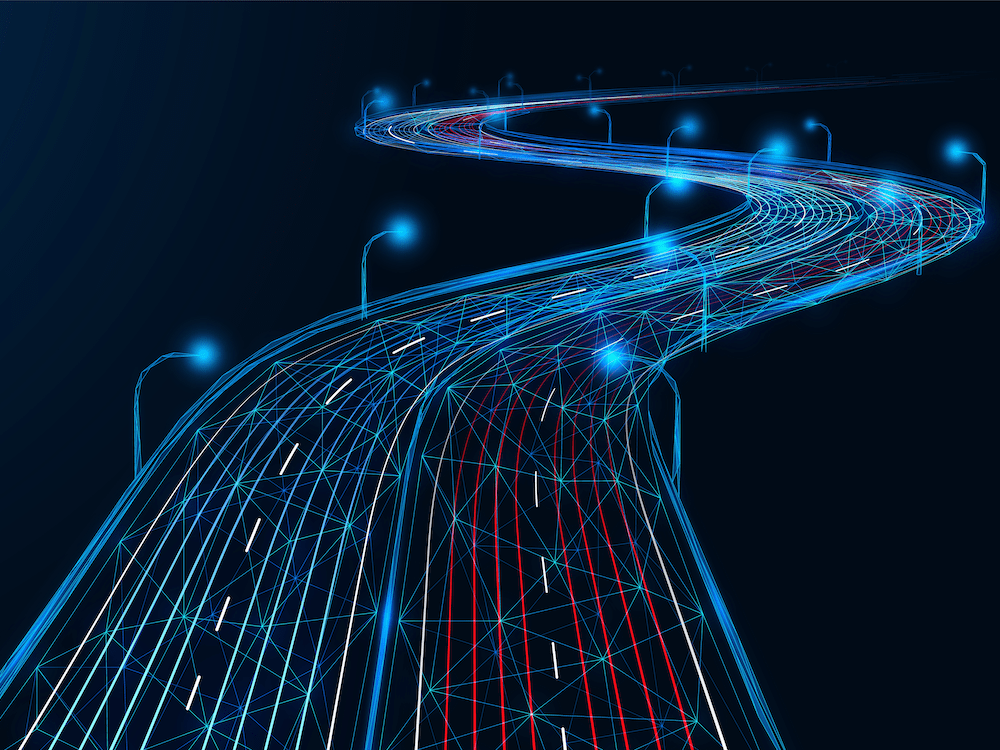 How Zendrive implements the IQL experience for app publishers: FAQ 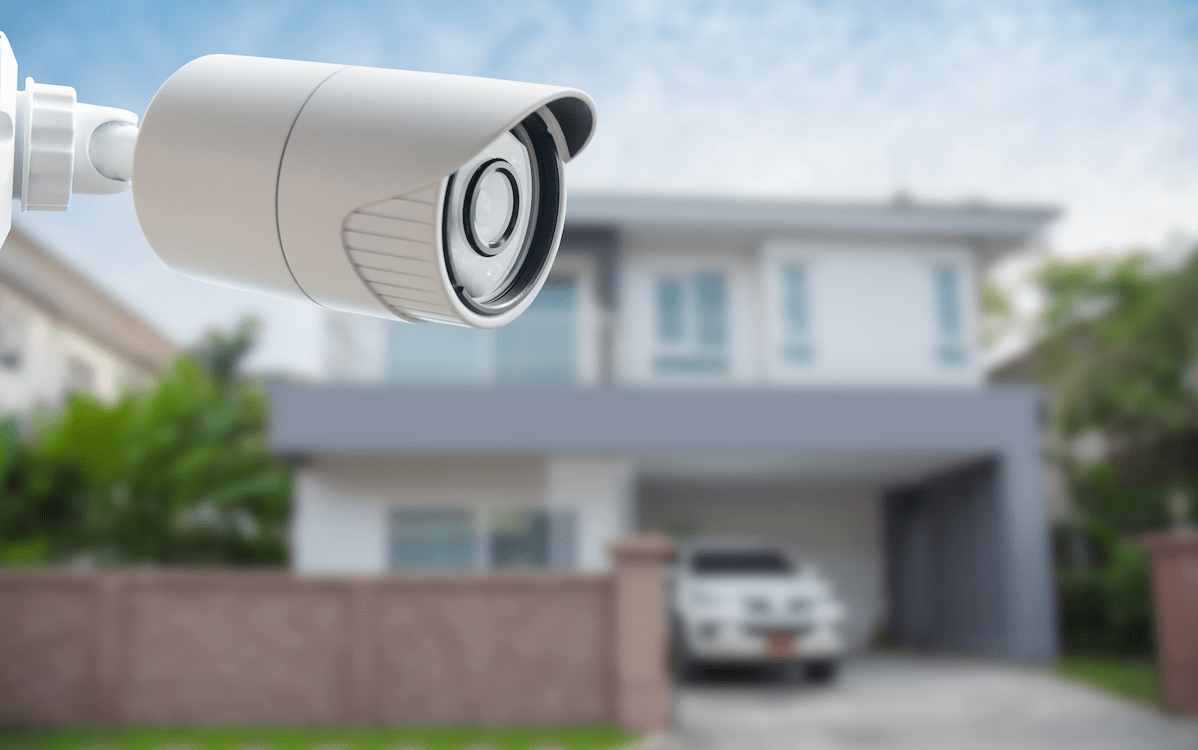 How home security apps can boost safety and value with MRI